Leh, the former Kingdom of Lakakh sits on the rugged Himalayan plain with Buddhist monasteries perched on soaring hilltops, shattered looking landscapes splashed with small but brilliant patches of green and ancient palaces clinging to sheer rock walls. Join us to experience the color and festivity of the annual Lahakh festival whilst discovering the sights of this magical city.

Delhi – Leh. Early morning flight from Delhi to Leh. Flight prices do vary and when booked in advance cost less. Flights can be booked with us or independently. Upon arrival to Leh onward transfer to your guesthouse where the remains of the day can be spent at leisure. 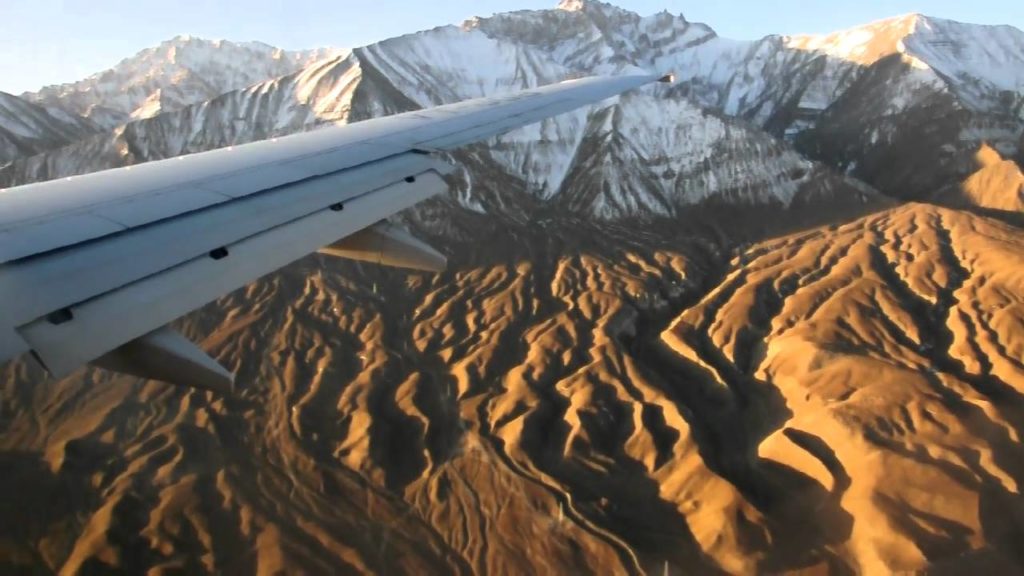 Leh is the capital of the former Himalayan kingdom of Ladakh that now sits in the state of Jammu and Kashmir. The region is a vast highland desert sitting at 3524 metres above sea level, lying between the Karakoram and the Himalayan ranges characterized by a desolate moonlike landscape and snowy peaks. 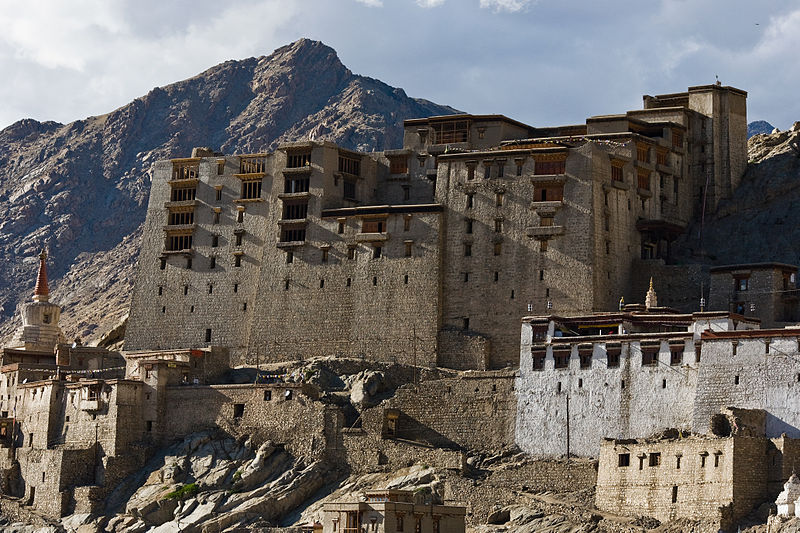 The town is still dominated by the now ruined Leh Palace, former mansion of the royal family of Ladakh, built in the same style and about the same time as the Potala Palace. The 28 000 residents of the the city are predominantly Buddhists and accordingly, Leh is the very much the heart and soul of Buddhist culture in the region. Overnight – Leh & Ladakh

This morning the monastic festival of Leh comes to life with the rhythm of drumbeats and dance. The streets and alleys are blazing hues of every color and pulsate with life. Gathering at approximately 8am we take our spots to watch the inauguration procession of village people making their way down the mountain passes to the city wearing their finest gold and silver ornaments and exotic turquoise headdress. 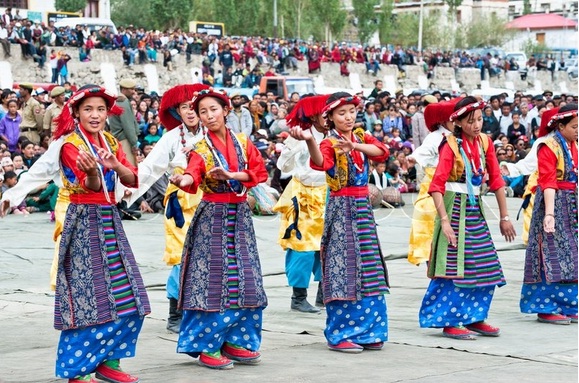 In tow with the procession we’ll arrive to the main market area of the city where the celebration continues on a grand scale with various cultural troupes and village contingents participating in full ceremonial costumes or traditional Ladakhi dresses singing songs and performing various dances to the tune of village folk music. As the parade arrives at the Polo ground participants break into a variety of folk and popular dances, presenting the best samples of the region’s performing arts and sporting events including archery and polo. Traditional Mask Dances of the monasteries can also be seen with monastery lamas wearing their ritual regalia in accompaniment to their elaborately decorated masks dance in slow, languorous movements to the rhythm of cymbals, flutes and trumpets. This is a truly amazing sight. 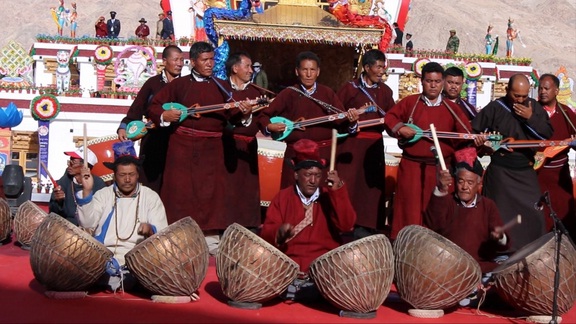 It also may be possible to watch a polo match of the ‘Ladakh Festival Cup’ comprising of various polo teams in the region (subject to festival scheduling). Here in the western Himalayas the game is played in its original form with fewer rules and frenzied crowd involvement. 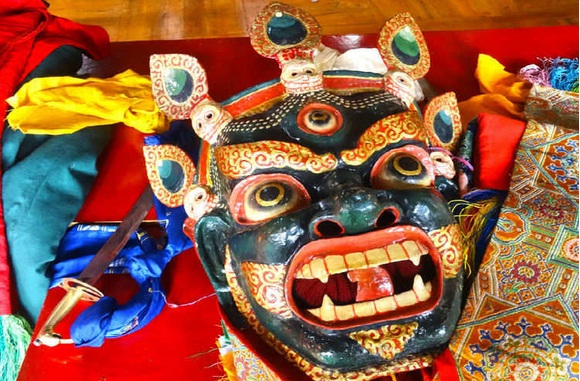 This afternoon offers a guided sightseeing tour of the town, dominated by Sengge Namgyal’s, nine storey palace. Sengge Namgyal a Buddhist and known as the Lion King was the King of Ladakh from 1616 to his death in 1642. His legacy lives in the many monasteries, palaces and shrines of Ladakh that were built under his reign. This grand nine story stone structure is one of the most captivating architectural ruins of the region. Built in traditional Tibetan style it sits on the foothills of the barren landscape. Constructed in the 17th century as the residential palace for the King to mark the reunifying Upper and Lower Ladakh, it showcases excellent example of the medieval Tibetan architecture with its colossal inclined buttressed walls and protruding wooden balconies.

Above Leh Palace, on Namgyal Tsemo (Victory Peak) overlooking the town, are the ruins of the earliest royal residence at Leh a fortress type structure built by King Tashi Namgyal in the 16th century. In the bazaar the main sites to visit are the Jokhang, the new main Buddhist temple built in the 1980s by the Ladakh Buddhist association and an imposing mosque reflecting a mixture of Islamic and Tibetan architecture that accommodating more than 500 worshippers dating from the late 17th century situated opposite each other. 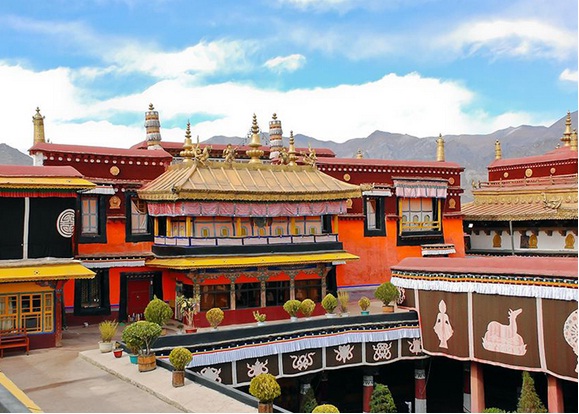 Visits will also be made to Sankar Gompa to view the image of Avalokitesvara, inset with turquoise and shown with 1000 heads, arms and feet and 100000 eyes, Shanti Stupa – built to commemorate 2500 years of Buddhism and inaugurated by his holiness the Dalai Lama in 1985 and Stok Palace – a museum where in the Sengge Namgyal family heirlooms and relics are displayed. Overnight – Leh & Ladakh

Shey monastery situated on a hilltop, 15km from Leh, was the summer palace of the royal family of the region. The monastery houses a two storey high-seated image of Buddha cast from copper and covered with gold leaf. It is also believed that Kings of Leh were born here in the monastery. 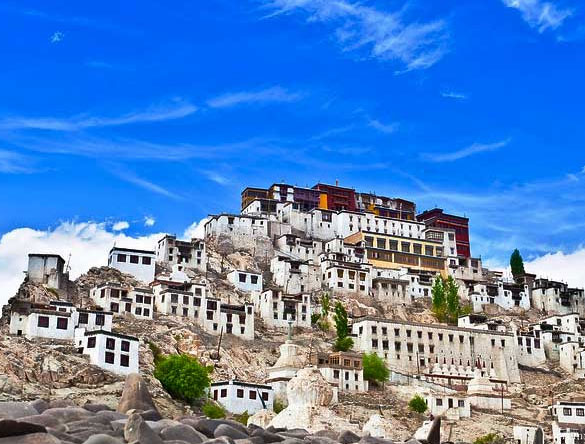 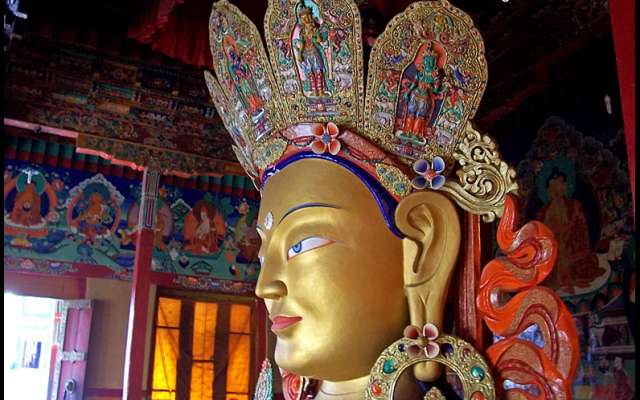 Hemis Gompa is the biggest and wealthiest monastery in Ladakh which contains a large number of gold statues, stupas and thangkas, one of which is reputed to be the largest in existence and is exhibited once every 12 years. 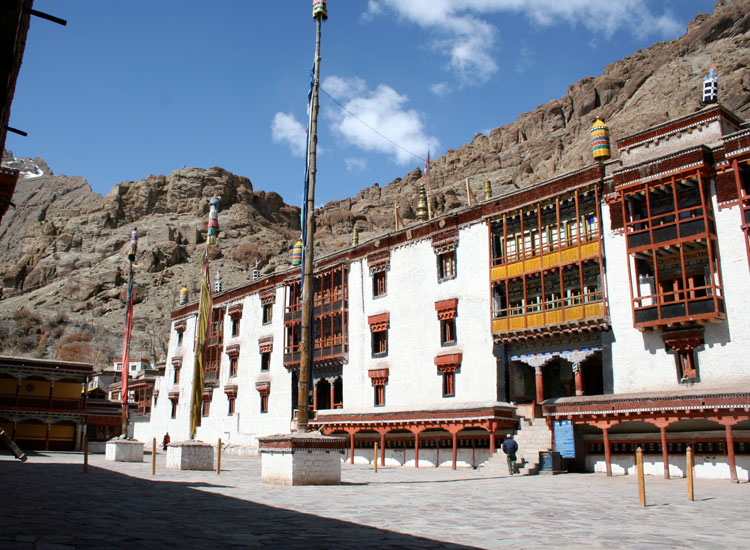 Day 4: Leh to Delhi by flight

Leh – Delhi. Early this morning we transfer to the airport for our flight to Delhi.