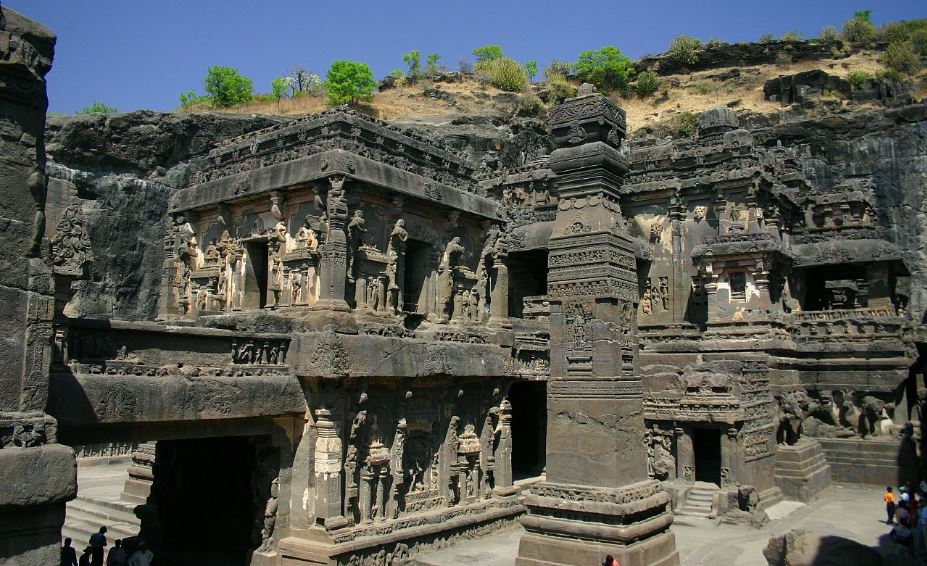 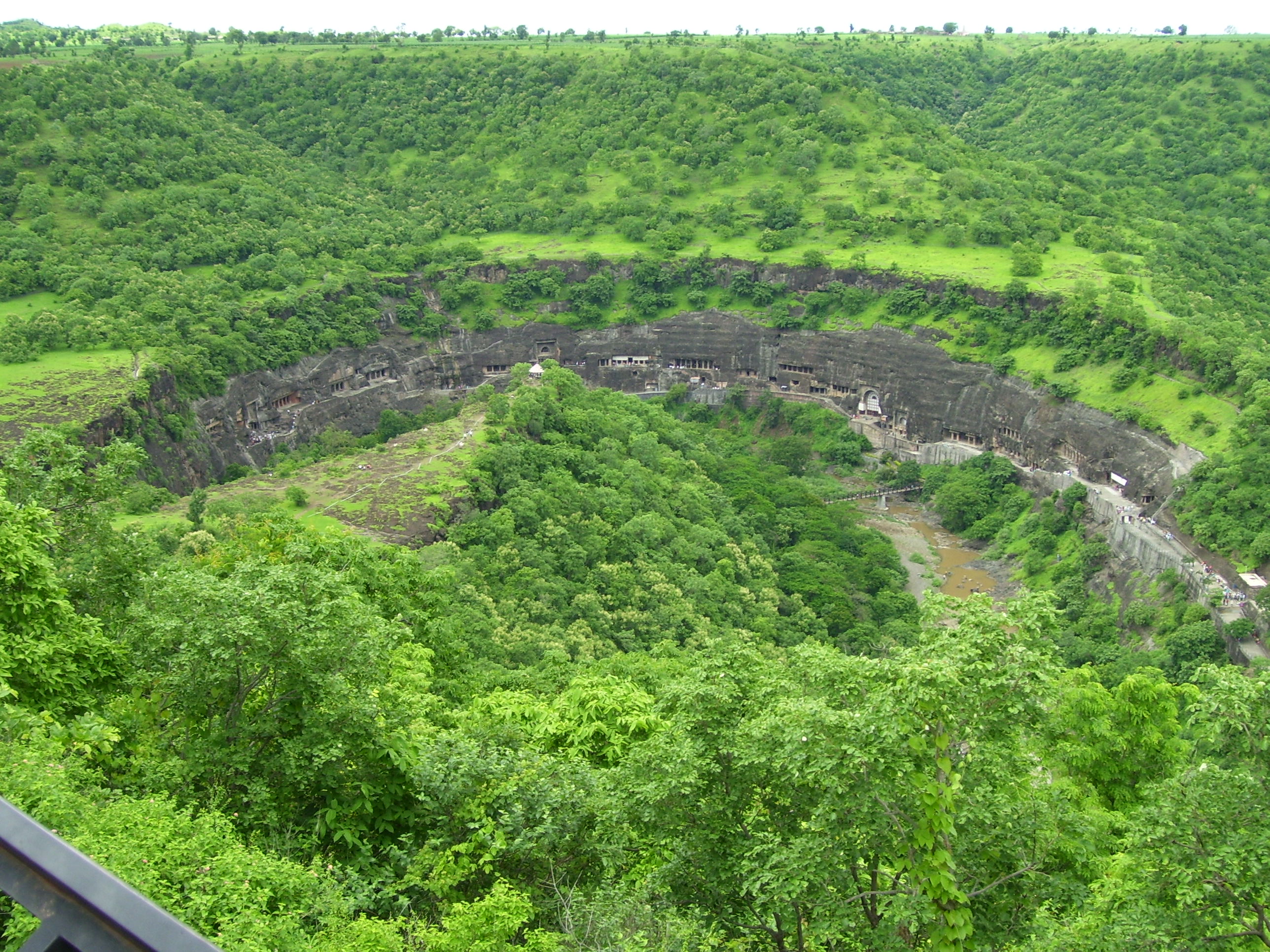 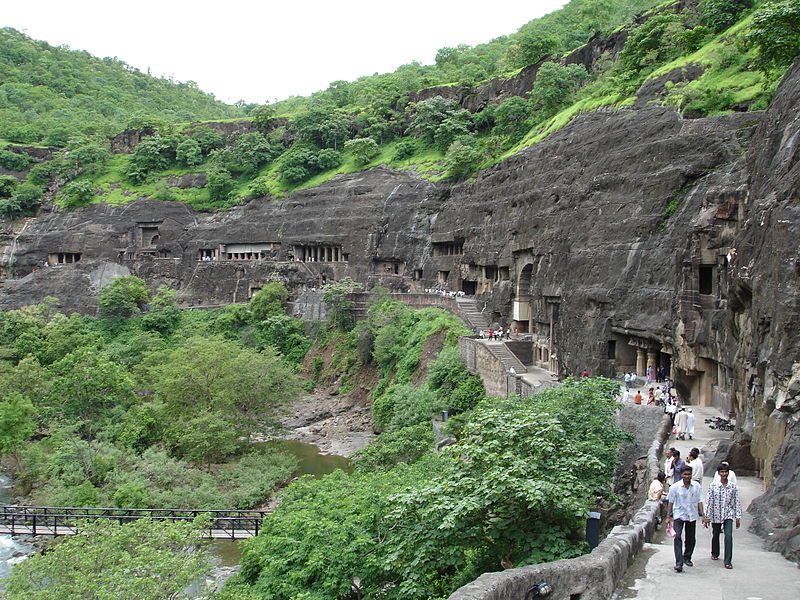 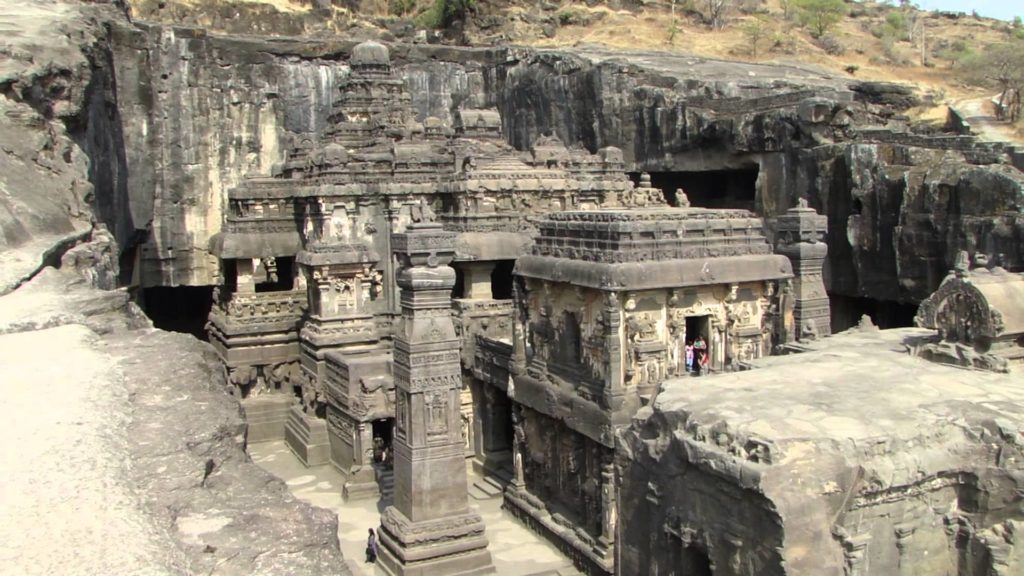 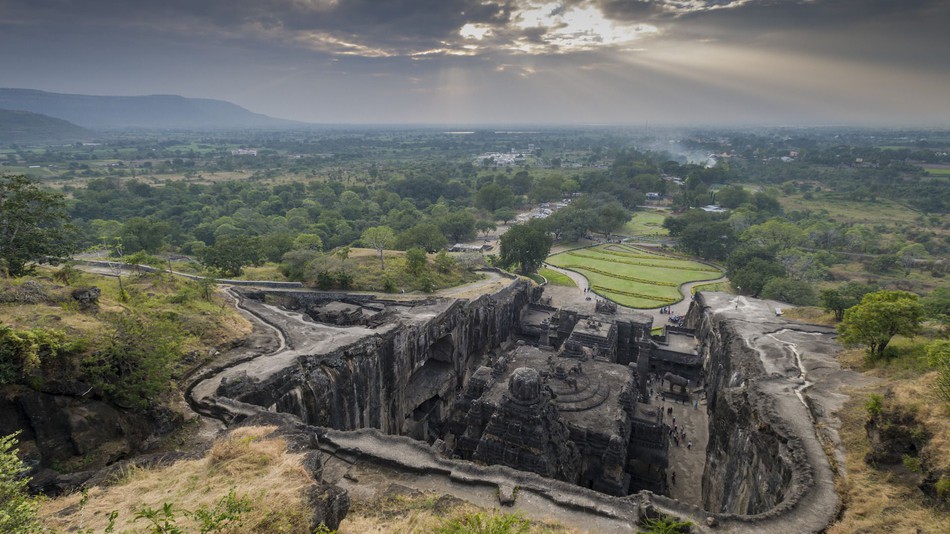 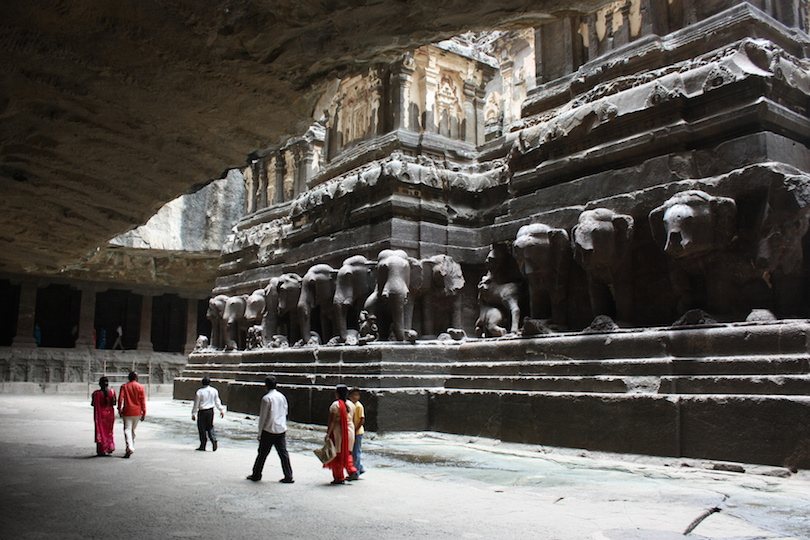 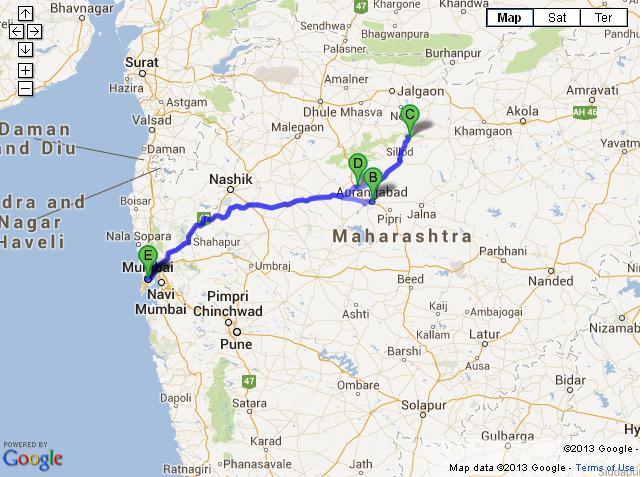 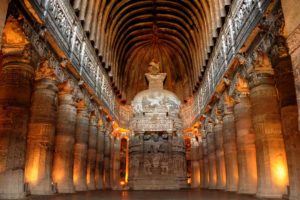 The Ajanta Caves are 30 rock-cut Buddhist cave monuments which date from the 2nd century BCE to about 480 CE ...
Read More