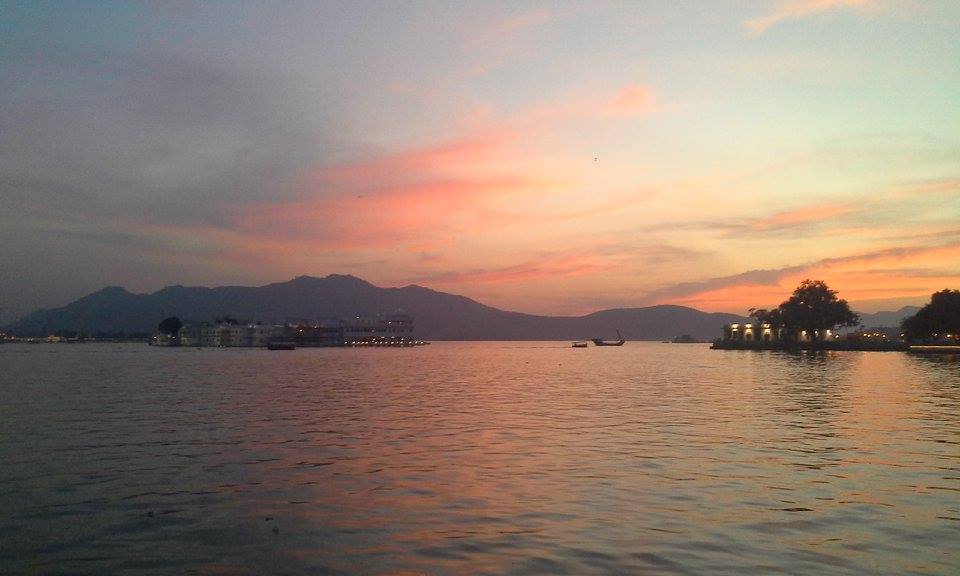 Udaipur is located in the southern region of Rajasthan, near the Gujarat border. The city lies 403 km (250 mi) southwest of the state capital, Jaipur and 250 km (155 mi) northeast from Ahmedabad. Udaipur with its lakes lies on the south slope of the Aravalli Range in Rajasthan.

According to legends, Maharana Udai Singh II of Mewar dynasty was on his way to hunt when he met a sage who advised him to build his city on this site and blessed him that it would be a safe place for him and his people. That’s how the city of Udaipur, which lies on the slopes of Aravalli Hills, came into being.

Udaipur was founded by Maharana Udai Singh II in 1559. Famous world over as the “Venice of the East” and “City of Lakes”,  Udaipur is is untouched by time and the outside world. No matter where you go, you will find structures from the past that still hold onto their roots.

Places to visit in Udaipur

Lake Pichola, situated in Udaipur city in the Indian state of Rajasthan, is an artificial fresh water lake, created in the year 1362 AD, named after the nearby Picholi village. It is one of the several contiguous lakes, and developed over the last few centuries in and around the famous Udaipur city. 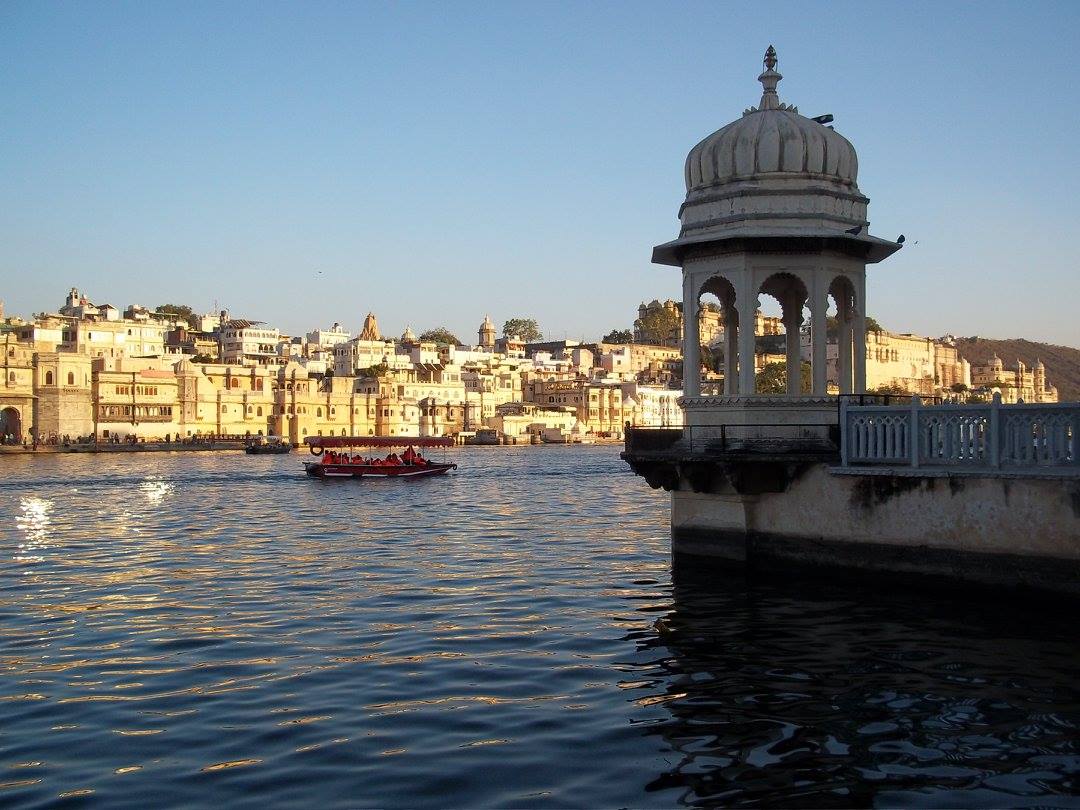 Lake Palace – Set in an 18th-century marble palace encompassing an island on Lake Pichola, this luxury hotel, which once featured in a James Bond movie, is less than 1 km by boat from the City Palace in Udaipur. 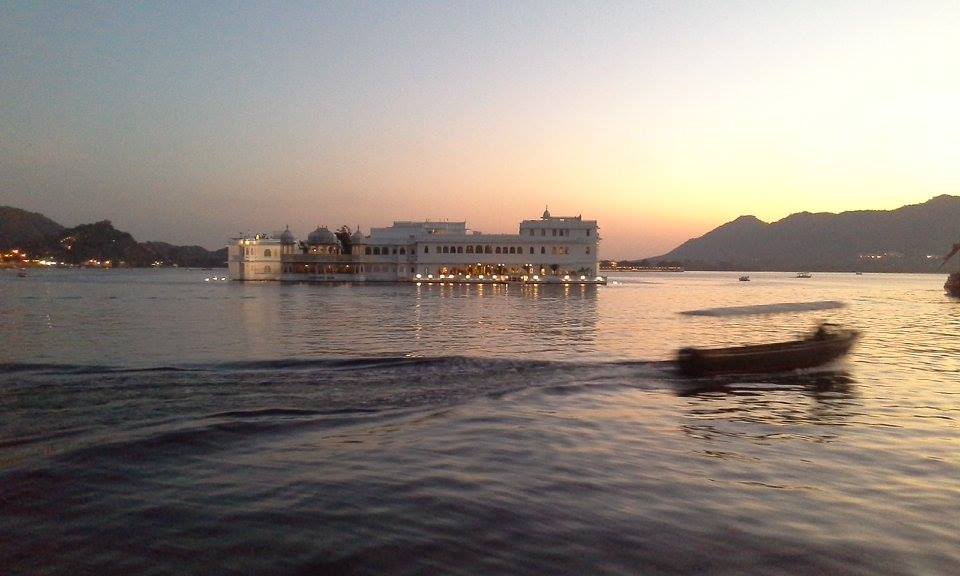 The City Palace, overlooking Lake Pichola, is a monumental complex of 11 palaces, courtyards and gardens, famed for its intricate peacock mosaics. 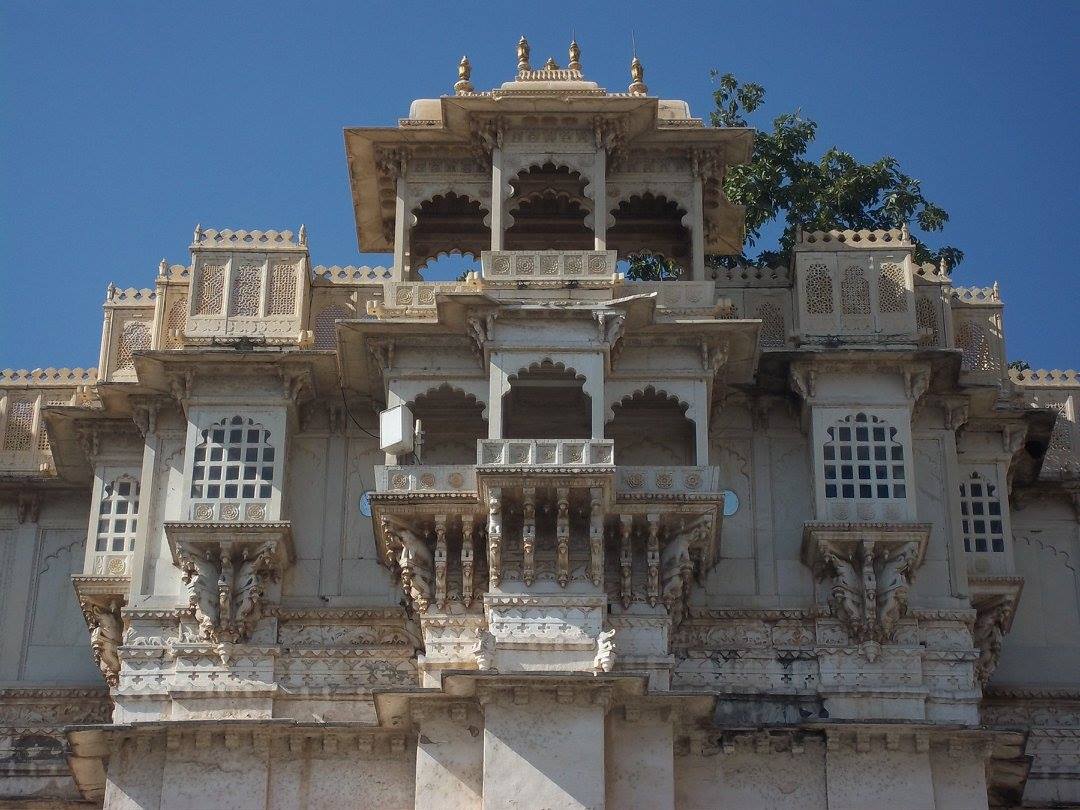 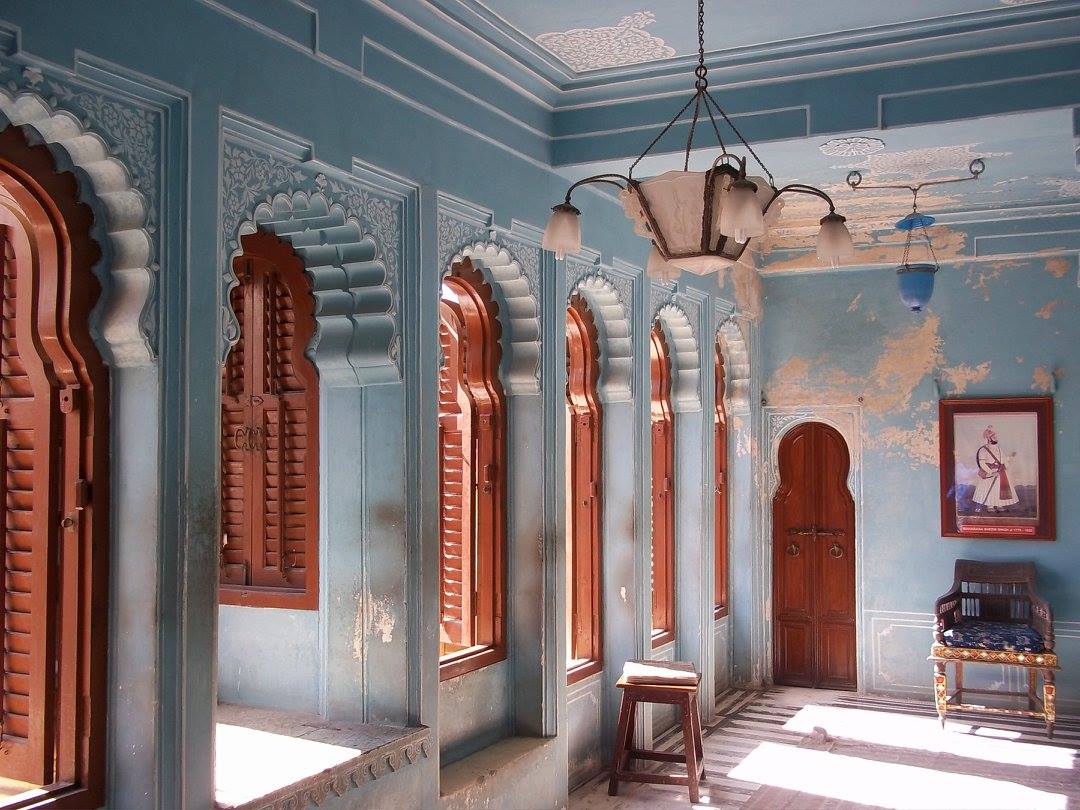 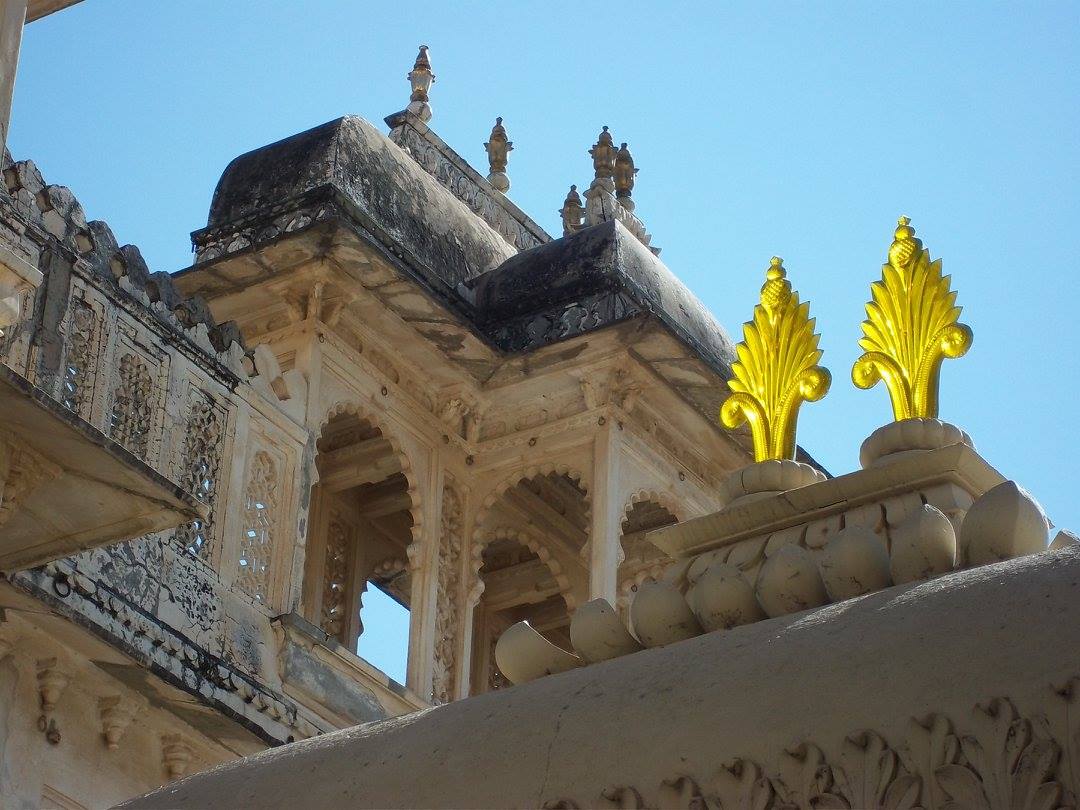 Jag Mandir is a palace built on an island in the Lake Pichola. It is also called the “Lake Garden Palace”. The palace is located in Udaipur city in the Indian state of Rajasthan. Its construction is credited to three Maharanas of the Sisodia Rajputs of Mewar kingdom. 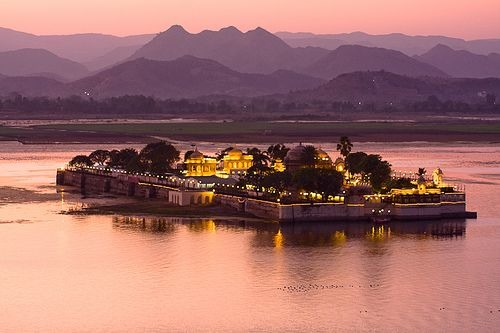 Bagore-ki-Haveli is a haveli in Udaipur in Rajasthan state in India. It is right on the waterfront of Lake Pichola at Gangori Ghat. Amar Chand Badwa, the Prime Minister of Mewar, built it in the eighteenth century. Bagore-ki-Haveli is famous for evening cultural performances and is a must visit while you are in Udaipur. 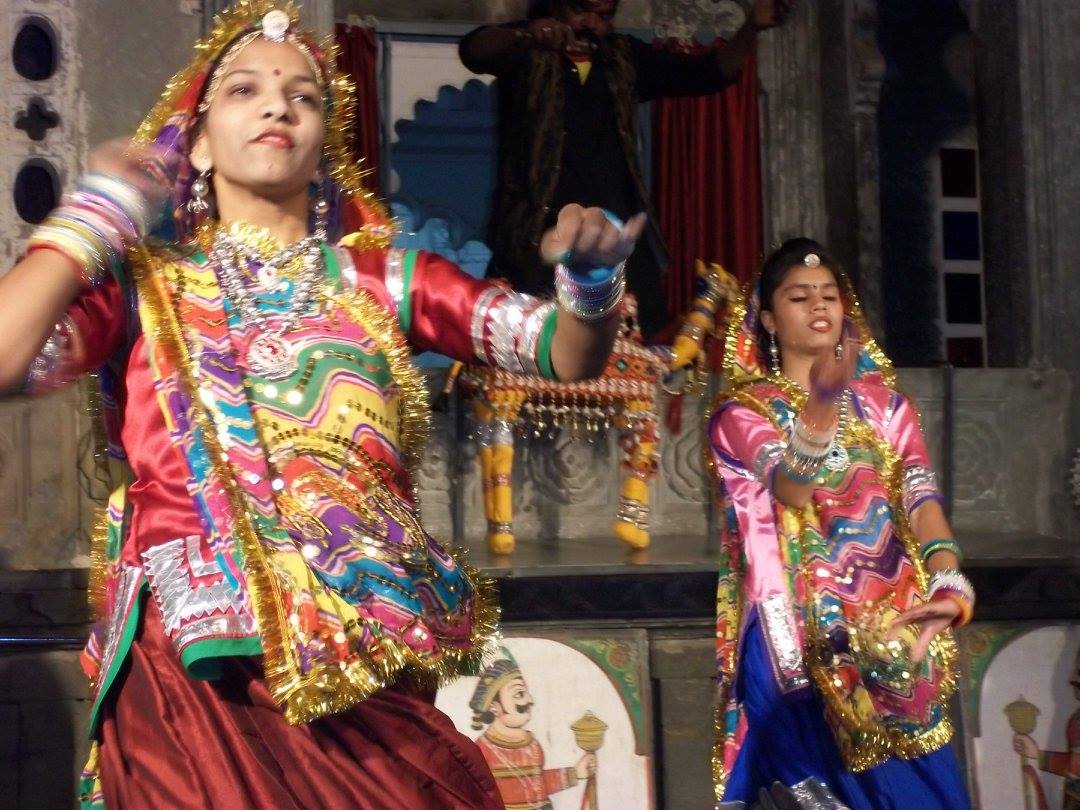 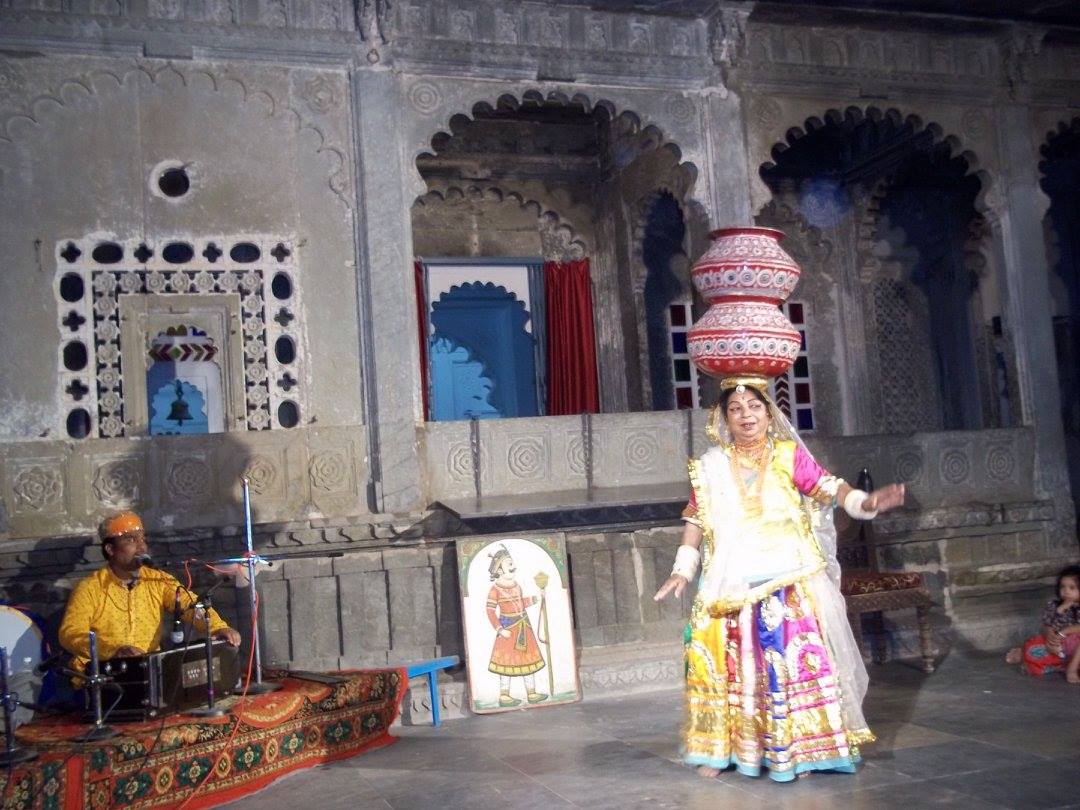 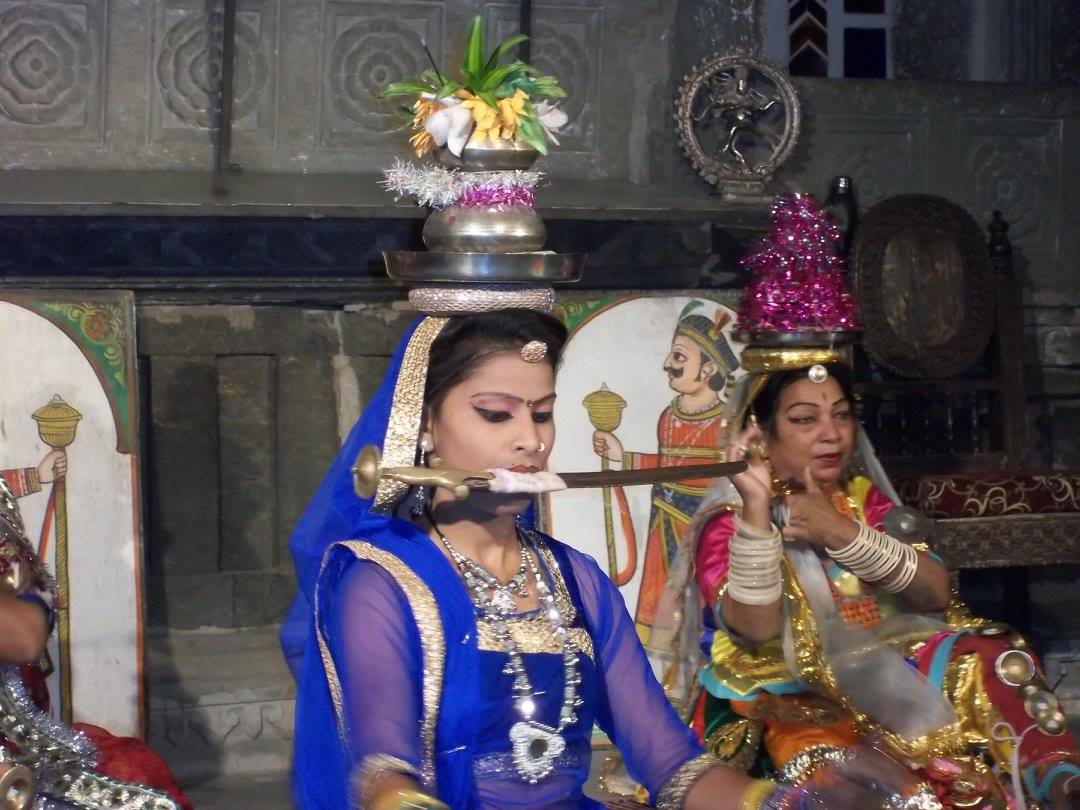 Jagdish Temple is a large Hindu temple in the middle of Udaipur in Rajasthan, just outside the royal palace. It has been in continuous worship since 1651. A big tourist attraction, the temple was originally called the temple of Jagannath Rai but is now called Jagdish-ji. It is a major monument in Udaipur. 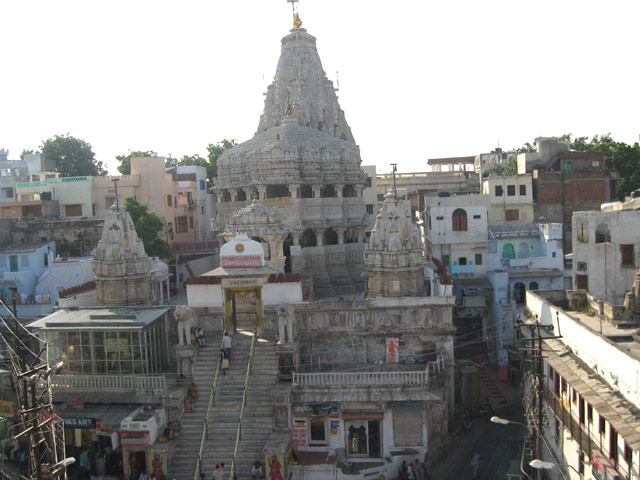 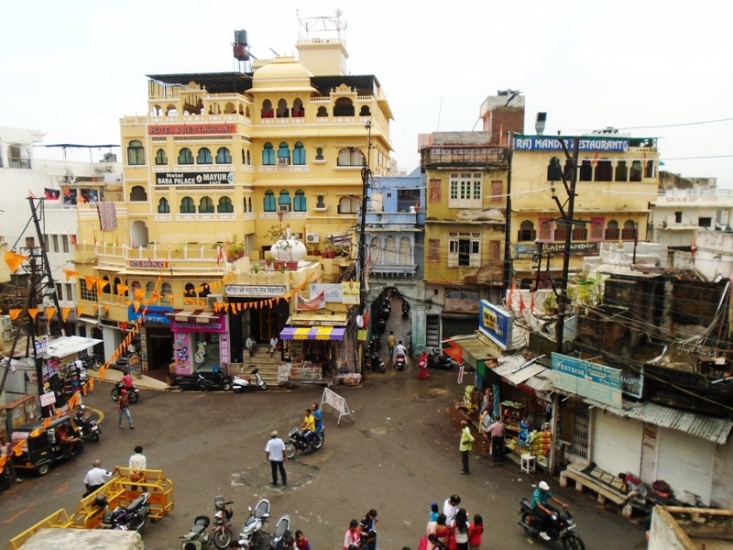 Saheliyon-ki-Bari is a major garden and a popular tourist space in Udaipur in Indian state of Rajasthan. It lies in northern part of the city and has fountains and kiosks, a lotus pool and marble elephants. It was built by Rana Sangram Singh. There is also a small museum here. 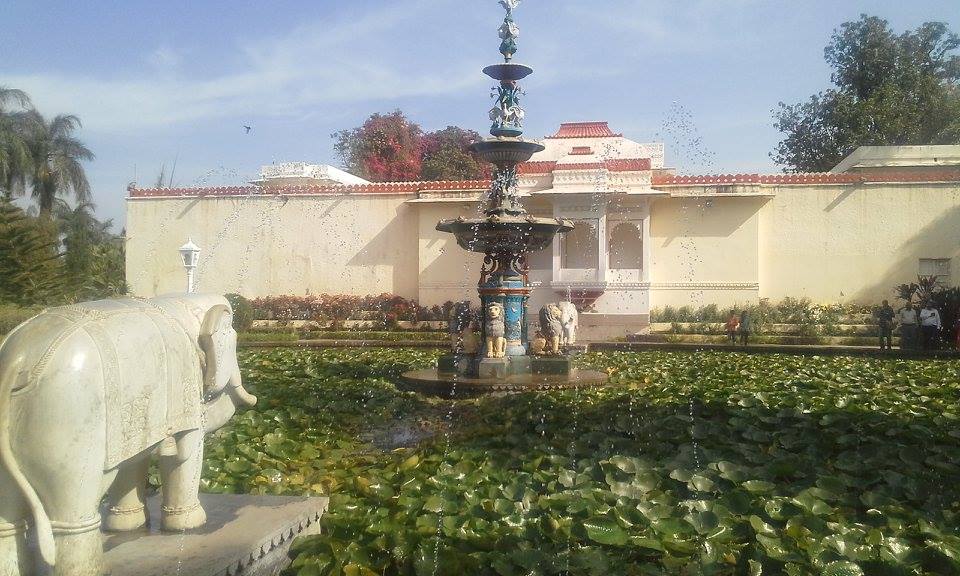 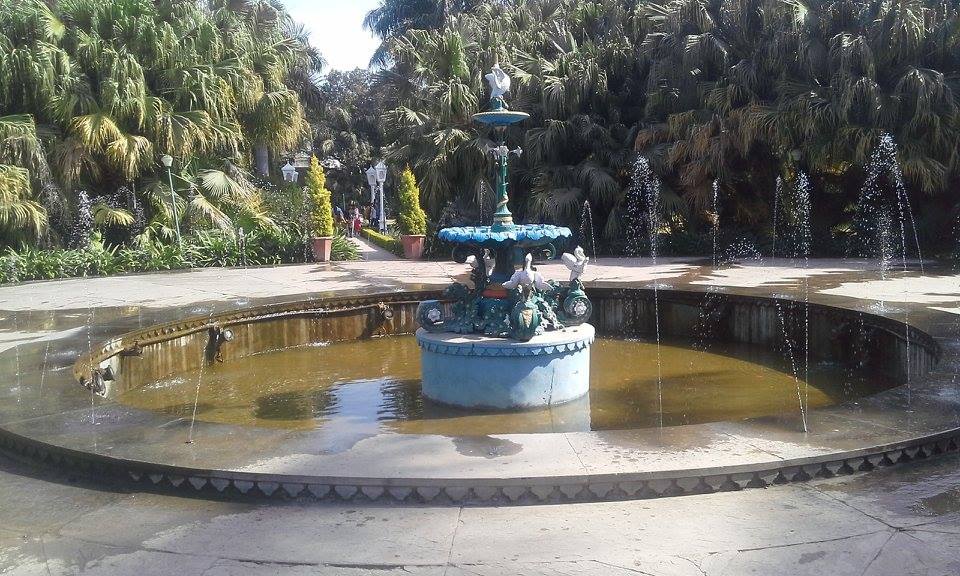 Vintage and Classic Car Museum is a car museum in Udaipur in Rajasthan state in India, having some of the rarest classic and vintage car collection. This museum is owned by Arvind Singh Mewar. 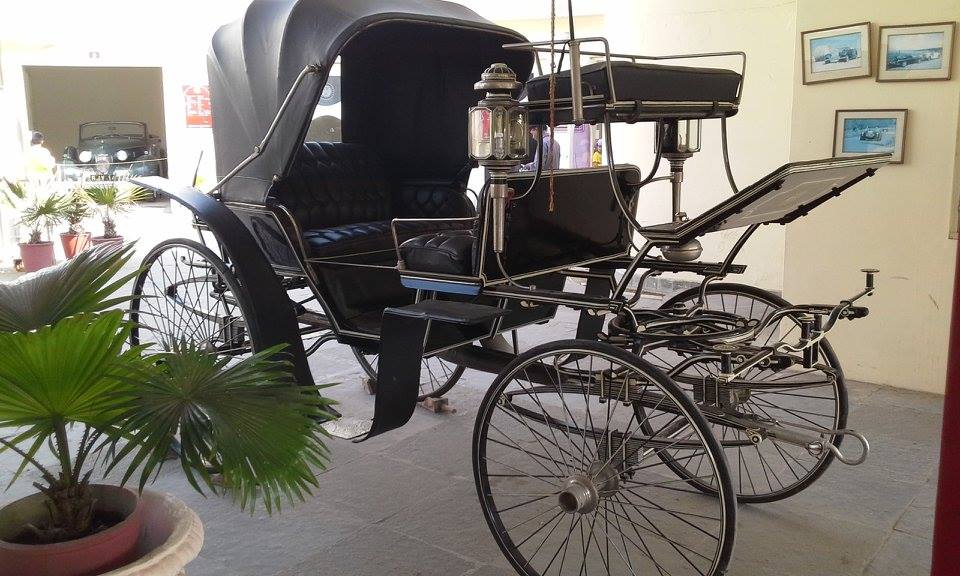 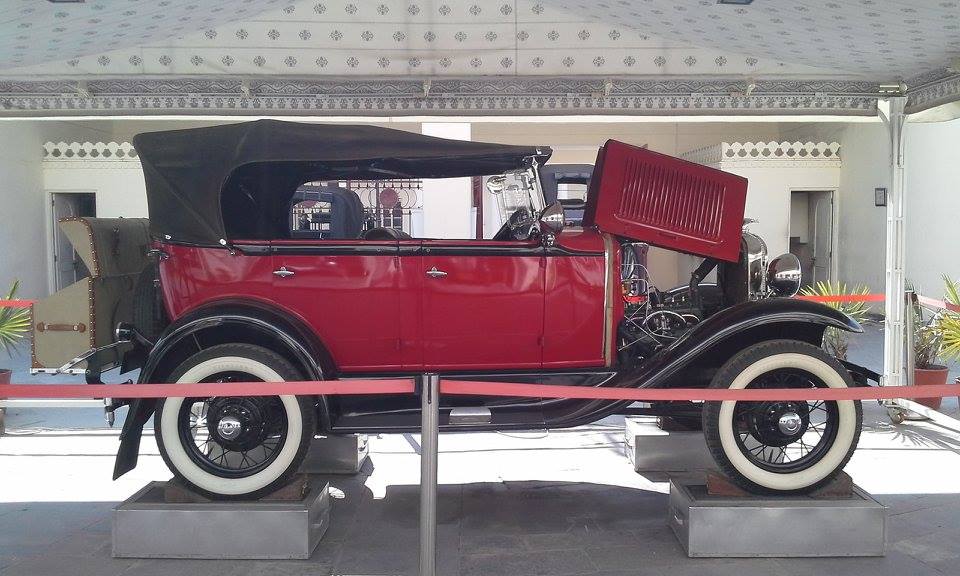 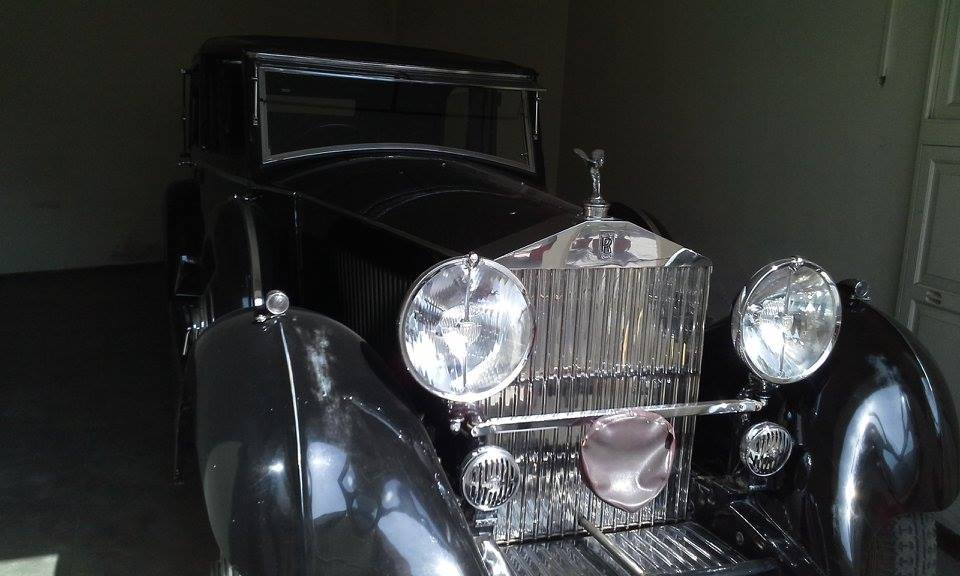 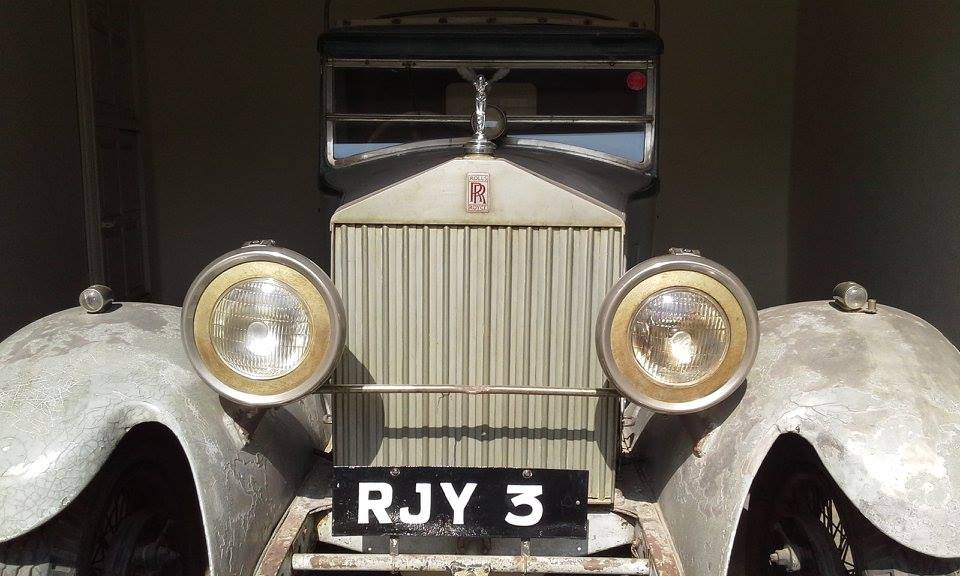 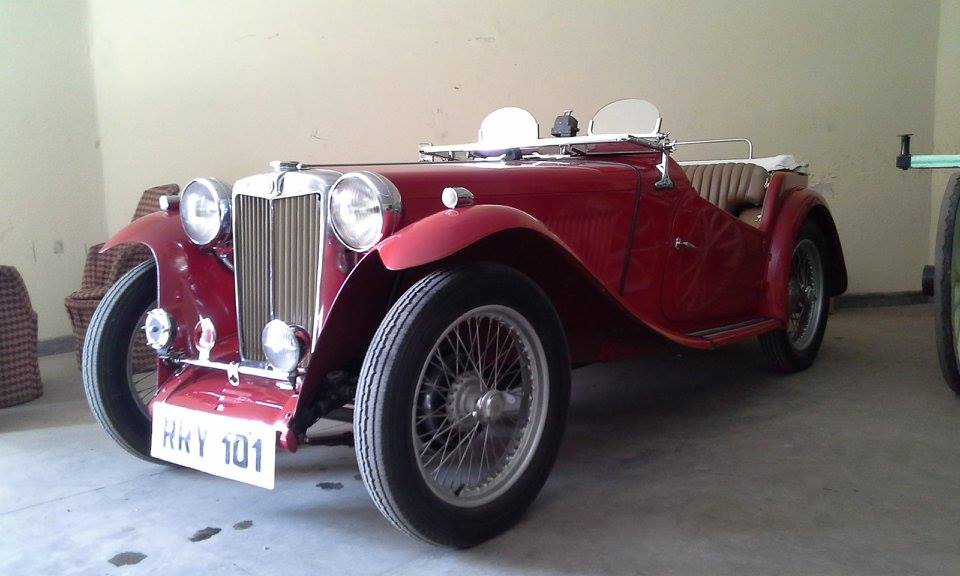 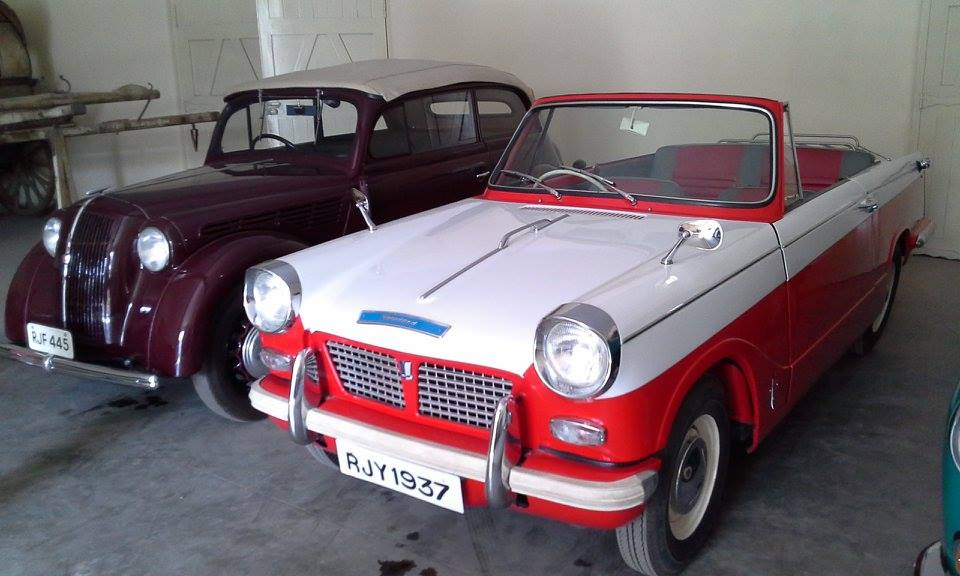 Other places of interest are: 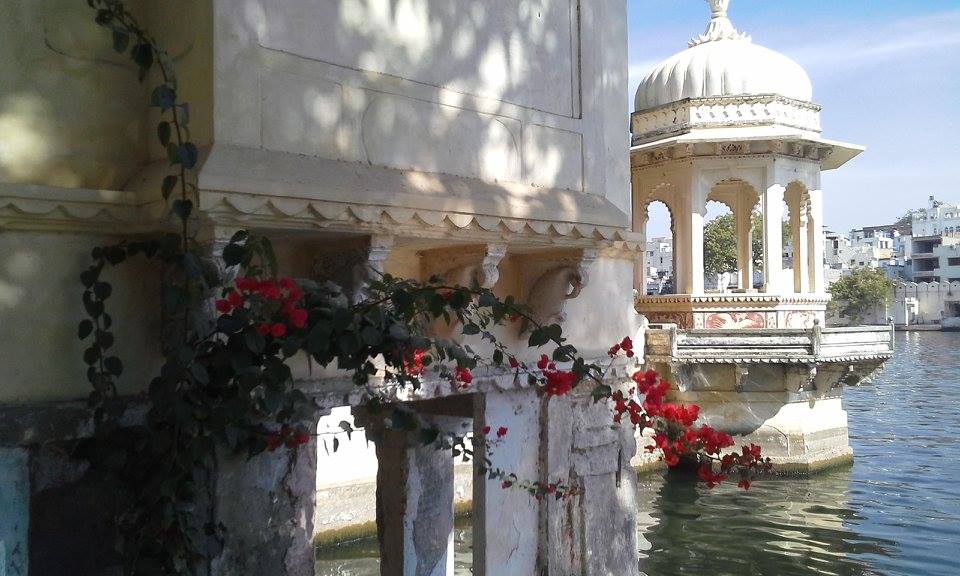 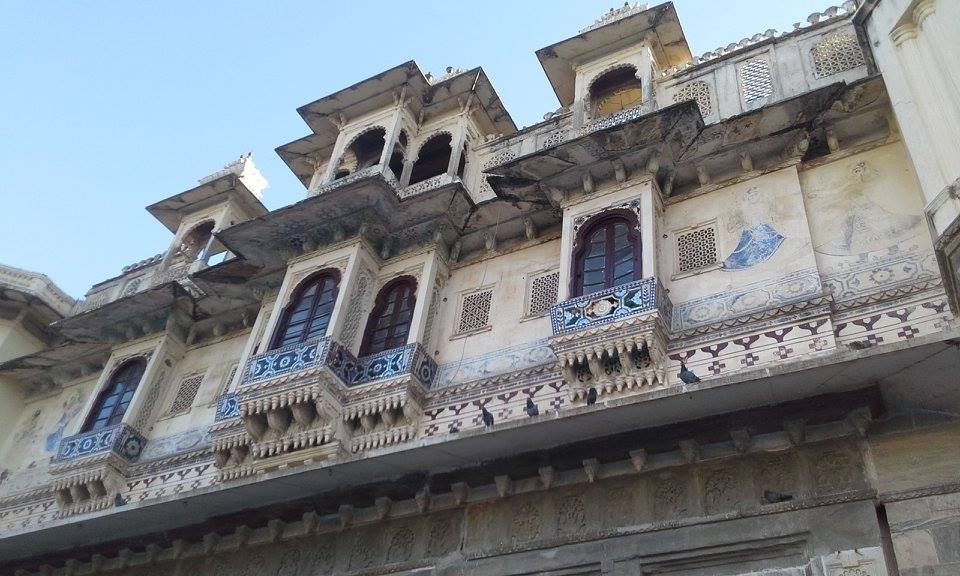 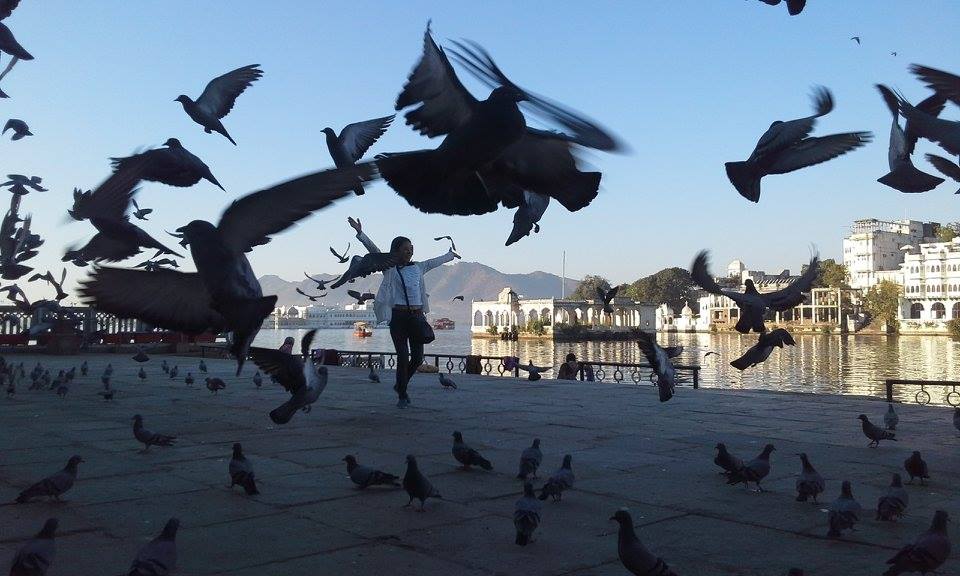 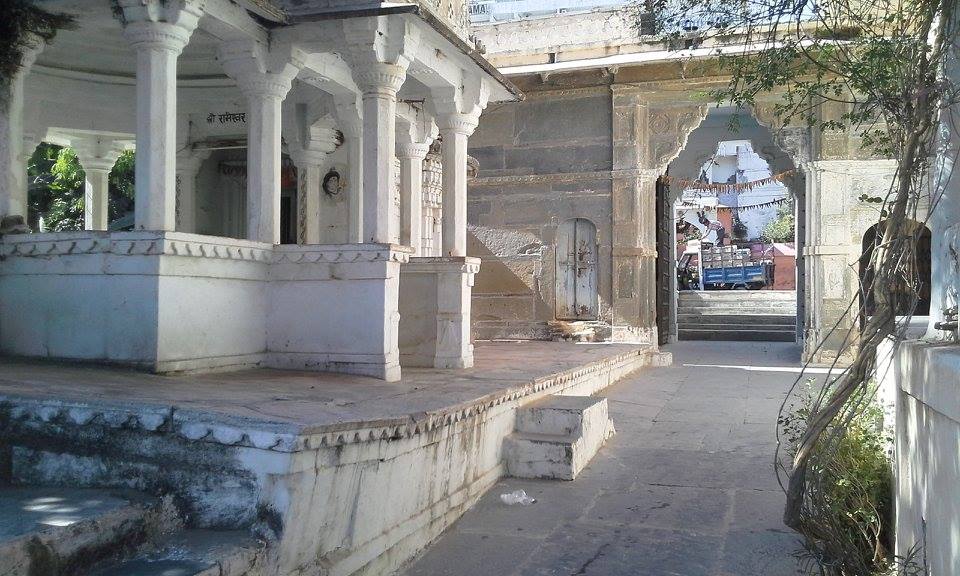 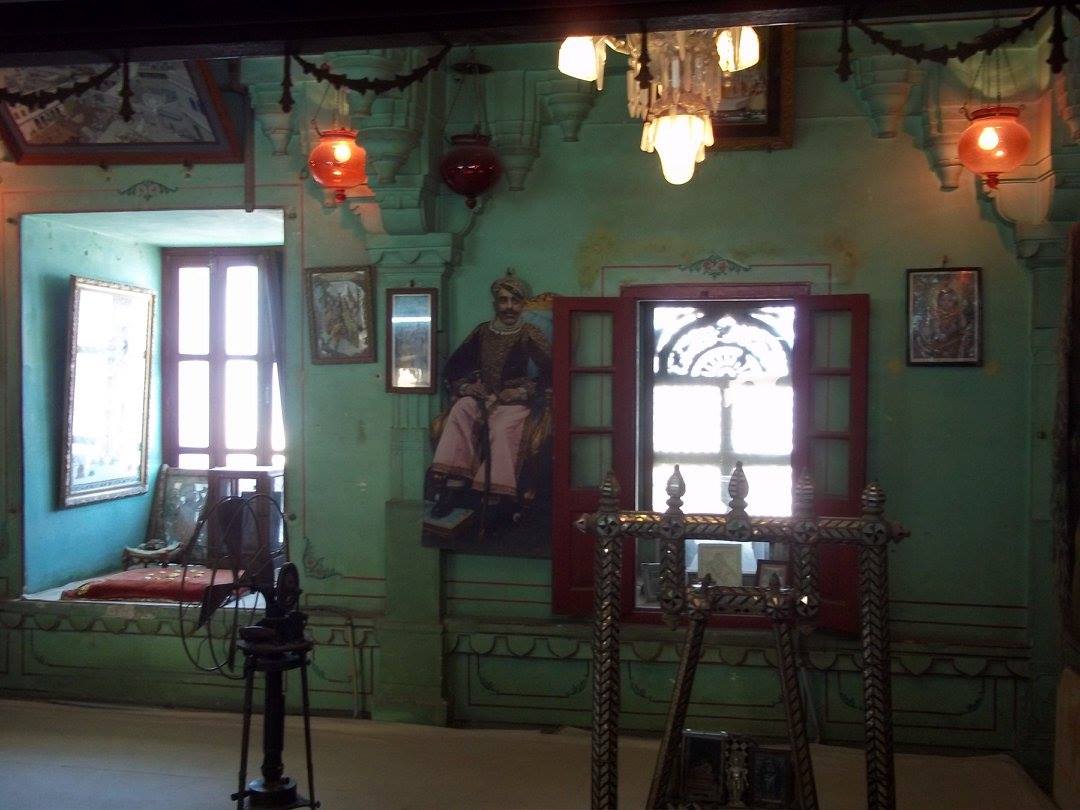 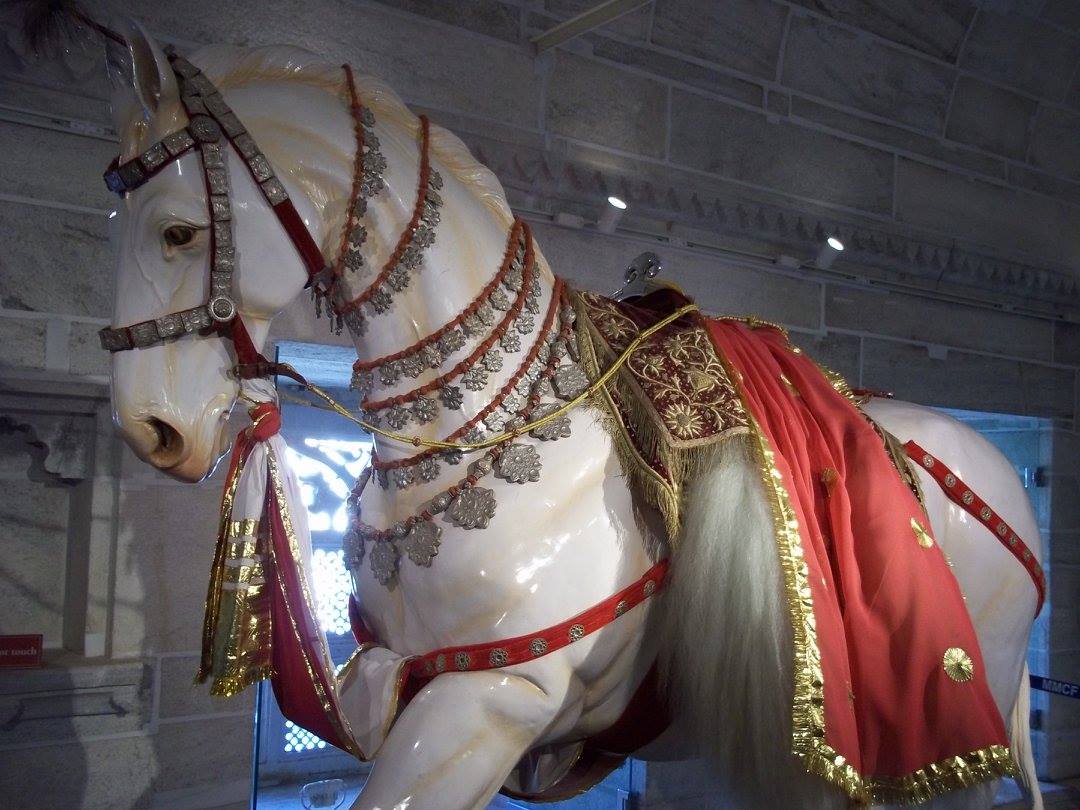 Would you like to book a Private Tour of Udaipur City?