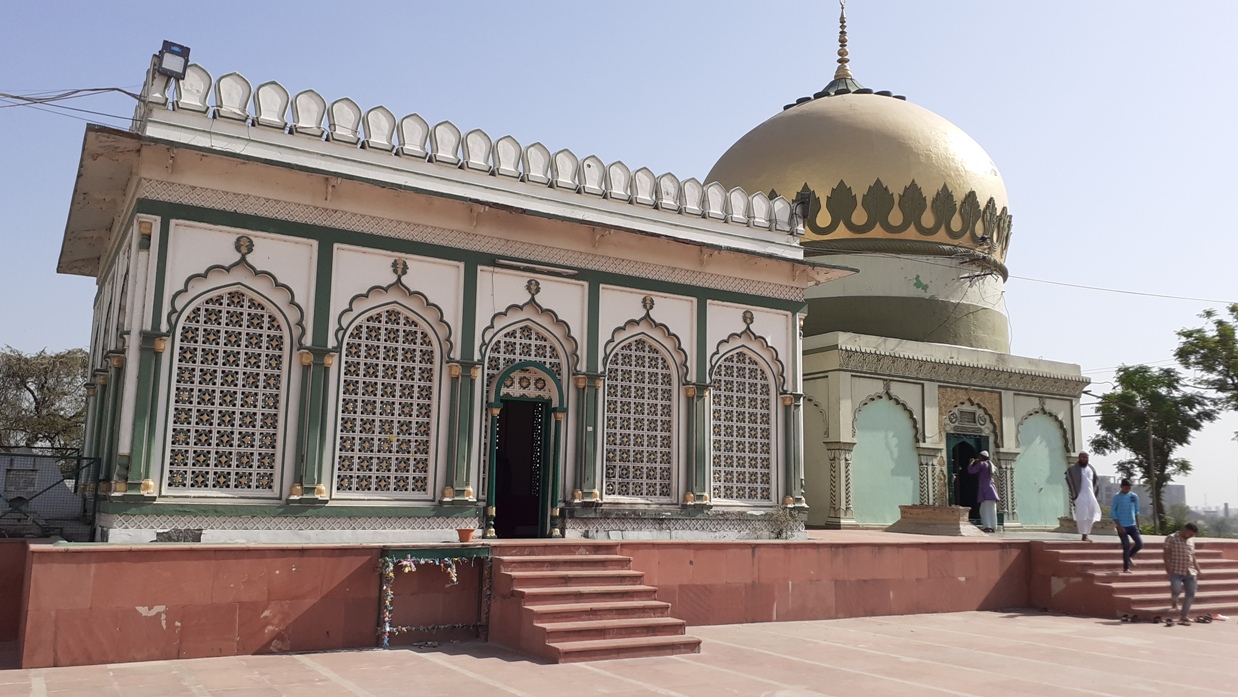 On the bank of river Gomti near the Hardinge Bridge, most popularly known as Pakka Pul or the Laal Pul, stands a beautiful mosque known as the Jami Masjid or Tilewali Masjid . The exquisite monument is surrounded by the Bada Imambara, Rumi Darwaaza. 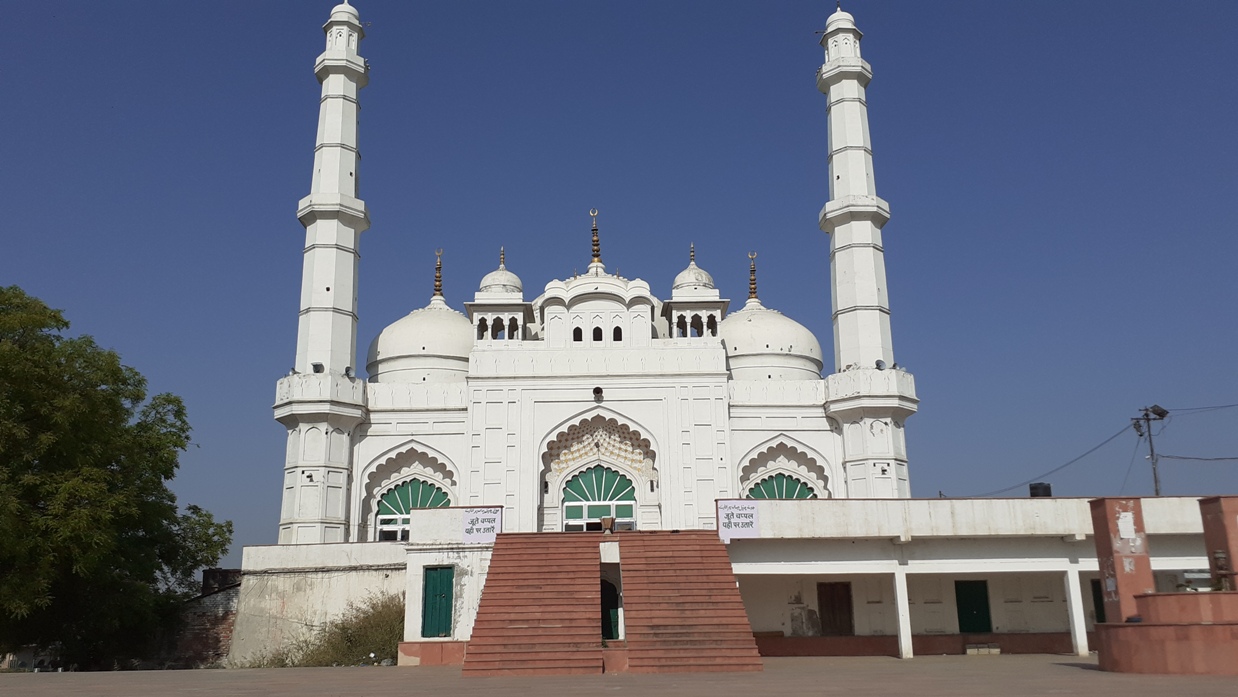 This beautiful mosque was constructed by the Mughal governor during the reign of Emperor Aurangzeb (1658-1707). The mosque stands on a mound or a Teela and that is why it is called as Tilewali Masjid which means the Mosque on the mound. The mosque has three domes and tall minarets. 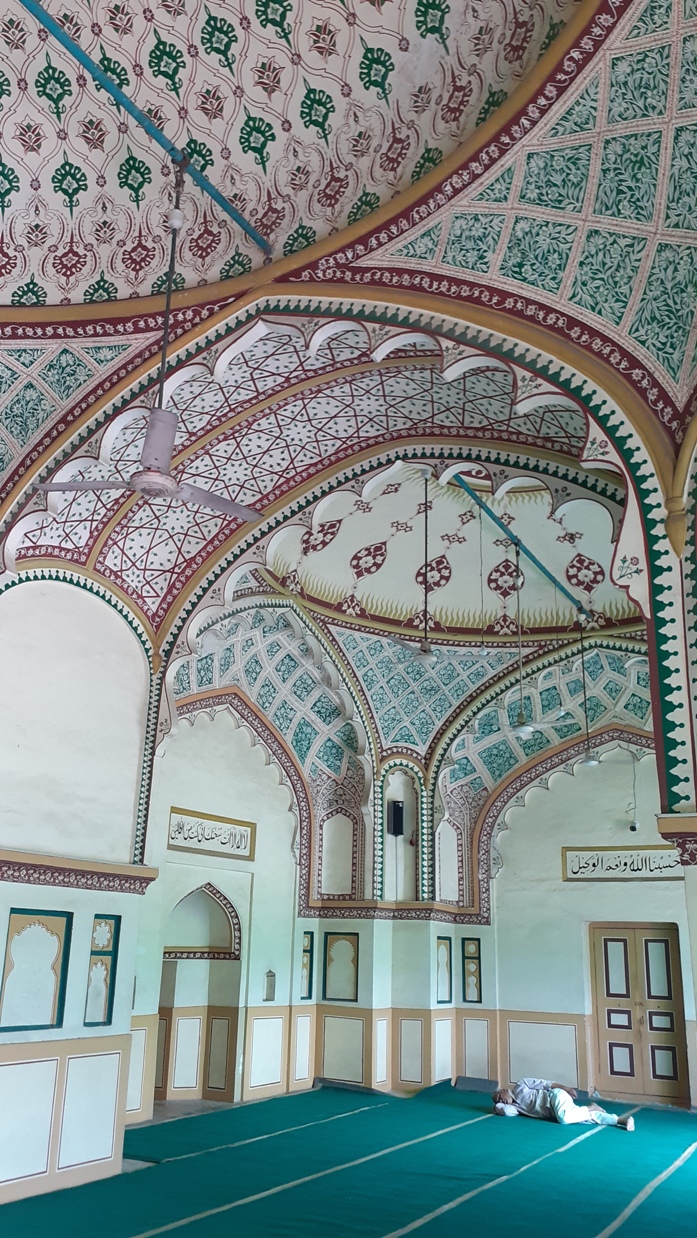 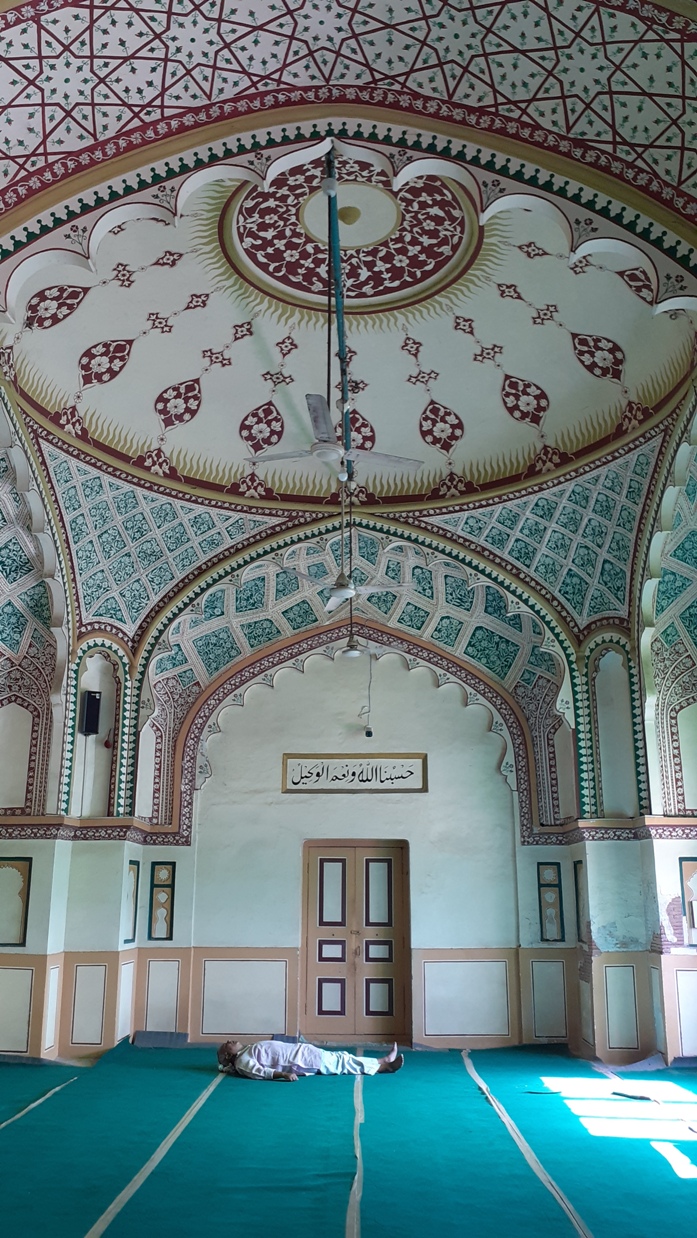 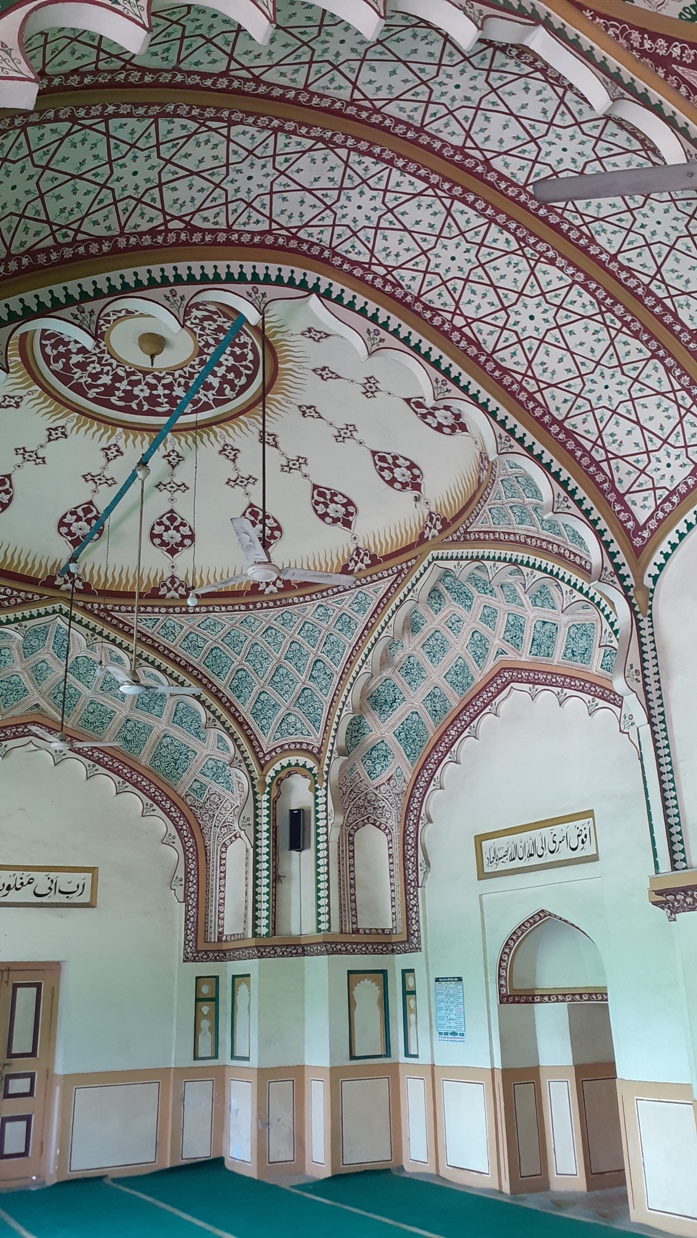 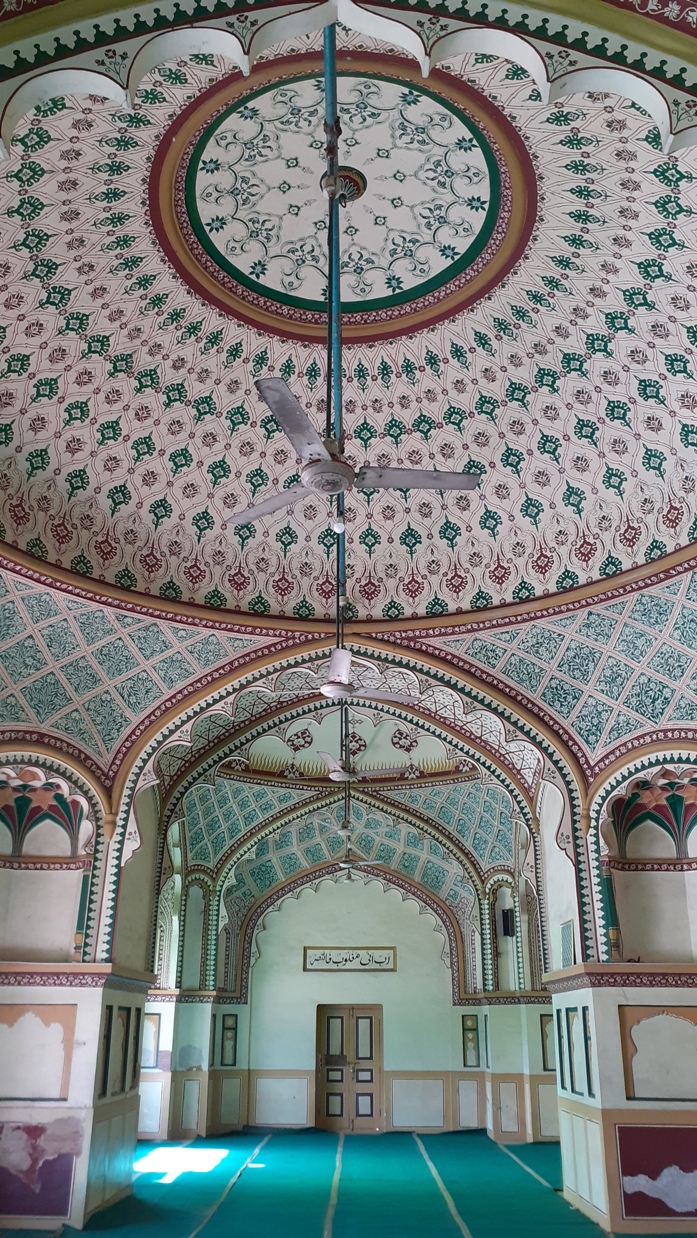