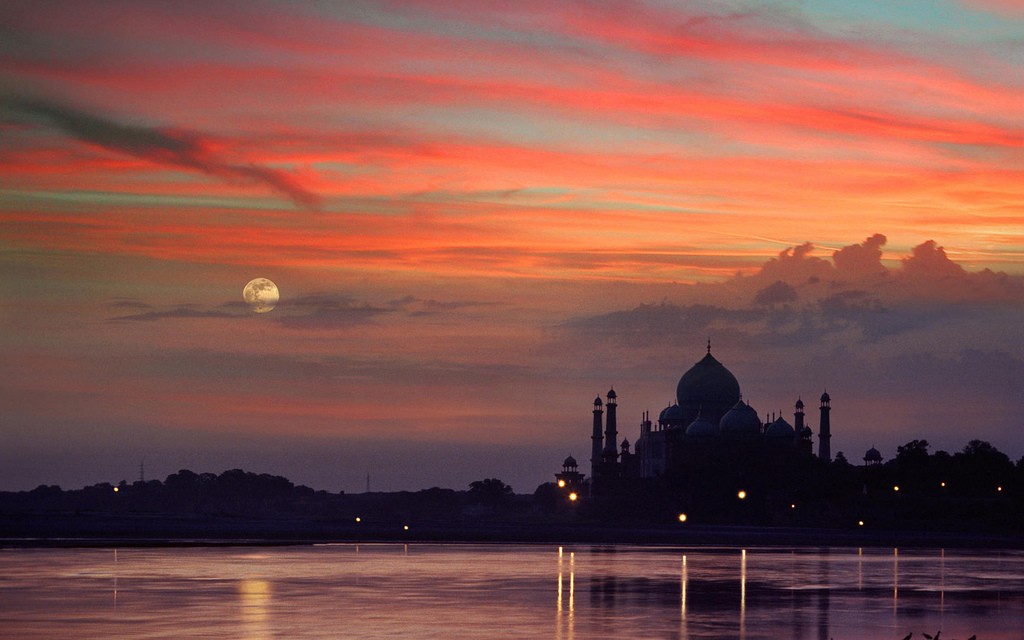 The Taj Mahal is an ivory-white marble mausoleum on the south bank of the Yamuna river in the Indian city of Agra. 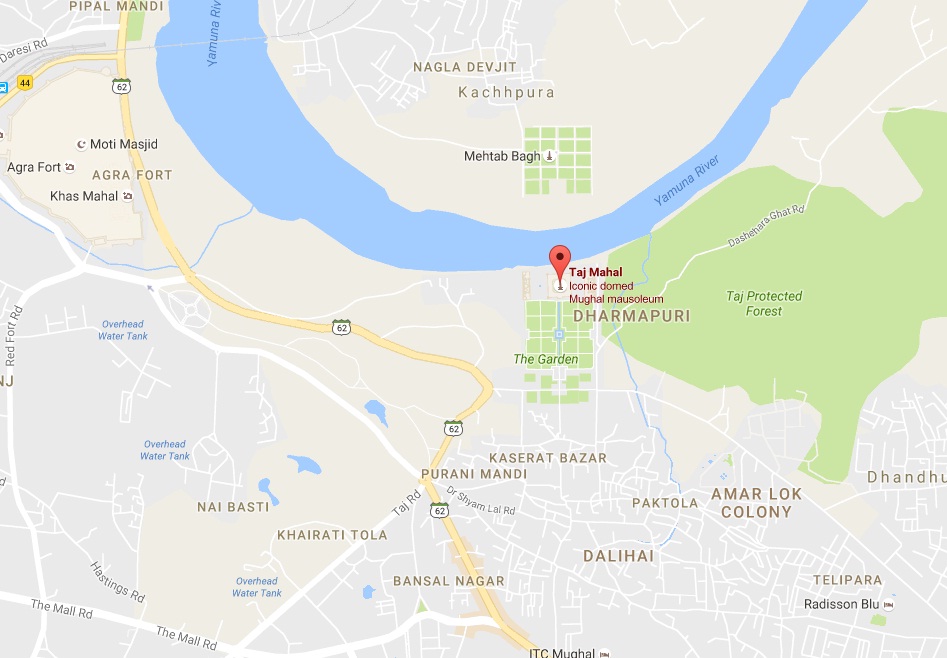 It was commissioned in 1632 by the Mughal emperor, Shah Jahan, to house the tomb of his favorite wife, Mumtaz Mahal who died from postpartum hemorrhage in Burhanpur on 17 June 1631 while giving birth to her fourteenth child, after a prolonged labor of approximately 30 hours. She had been accompanying her husband while he was fighting a campaign in the Deccan Plateau. 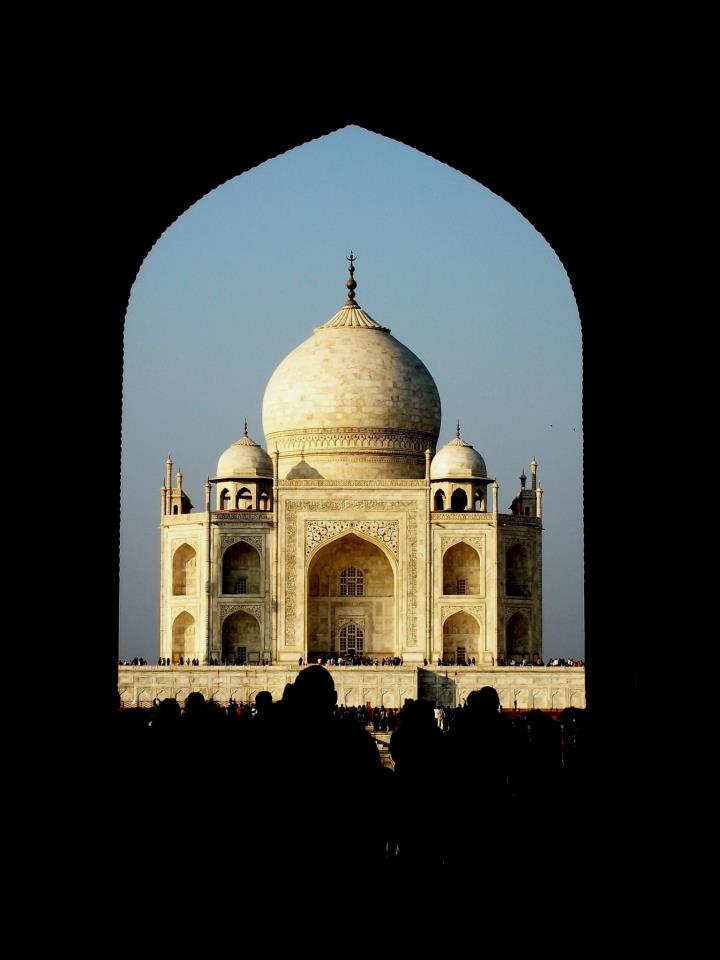 It took more than 20,000 workers  and twenty two years to complete the construction of this monument. The architecture of the Taj Mahal is a combination of Indian, Persian and Islamic styles of architecture. 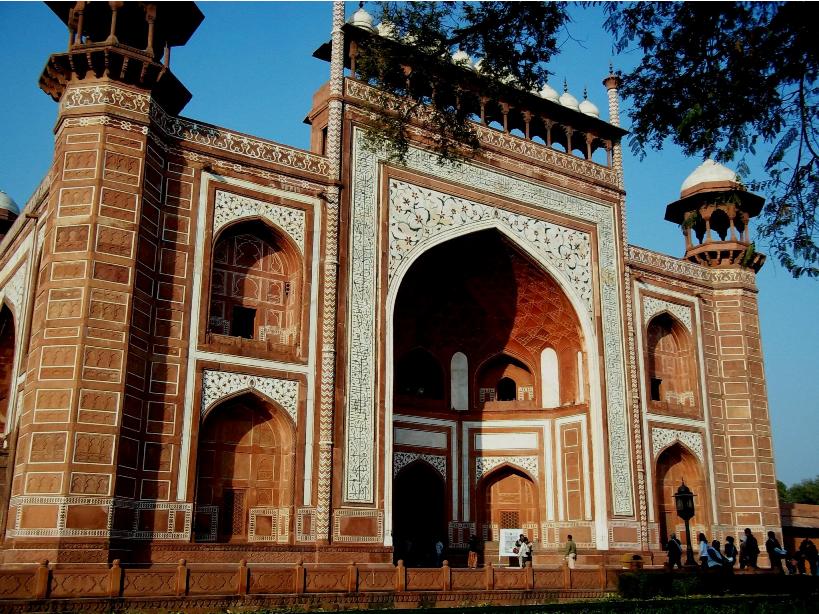 Shah Jahan is said to have had his eyes put out on the Taj’s completion so nothing could ever be built to rival it. The Taj Mahal complex is believed to have been completed in its entirety in 1653 at a cost estimated at the time to be around 32 million rupees, which in 2015 would be approximately 52.8 billion rupees (U.S. $827 million). 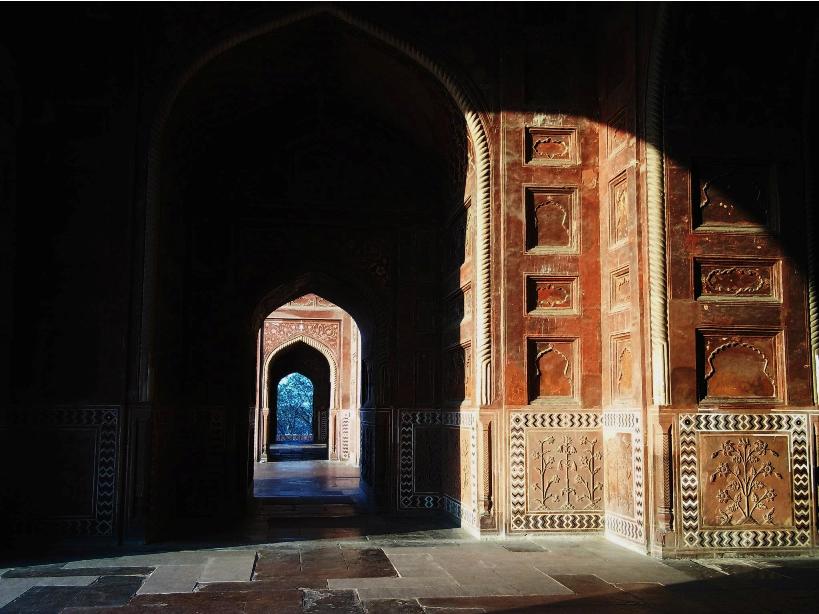 The French traveler, Jean-Baptiste Tavernier, wrote that Emperor Shah Jahan looked upon his vassals with father-like eyes and was more generous than any other sovereigns, he was forsaken by even his most loyal followers late in his life. He was confined by his successor Aurangzeb (r. 1658-1707) in the Mussamman Burj (Jasmine tower) in the Agra Fort and spent the last period of his life regarding Mumtaz’s mausoleum in the distance that was still under construction.

It has been said that he was planning to erect his own mausoleum identical to his wife’s on the opposite side of the Yamuna River, but of black marble instead of white. However, by then the national treasure had almost run out, and so Emperor Aurangzeb only set his father’s coffin by the side of the queen’s in the underground tomb chamber of the Taj Mahal.

Some pics by our clients 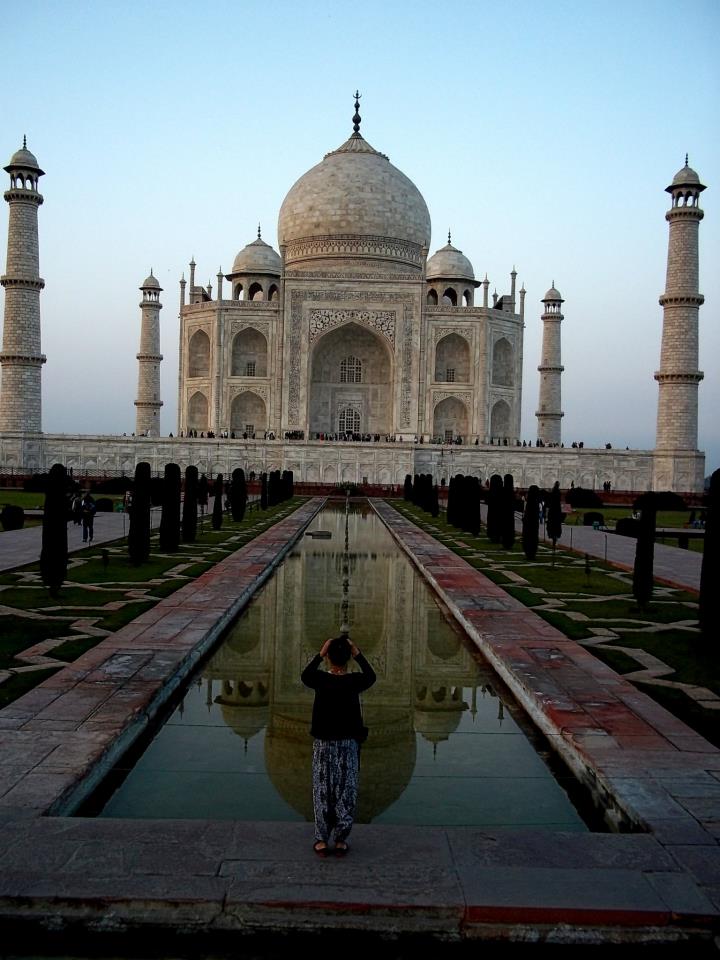 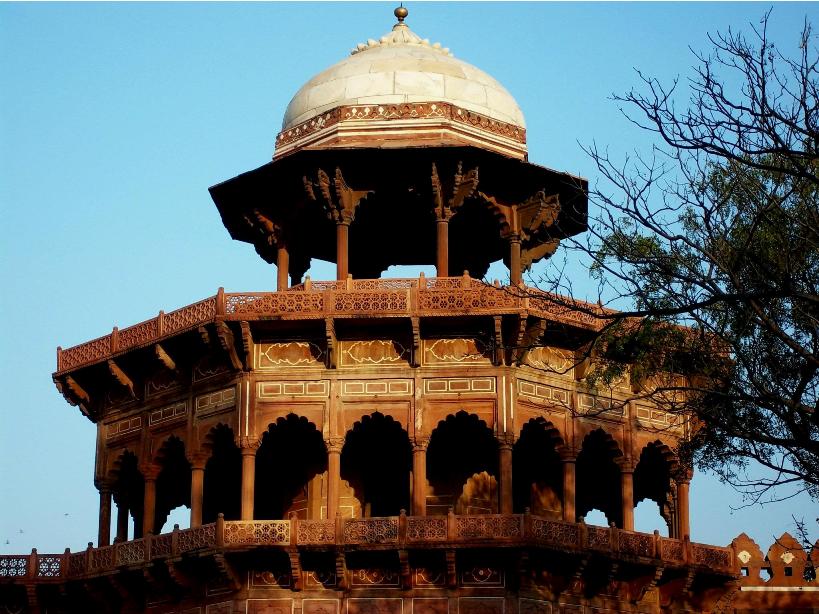 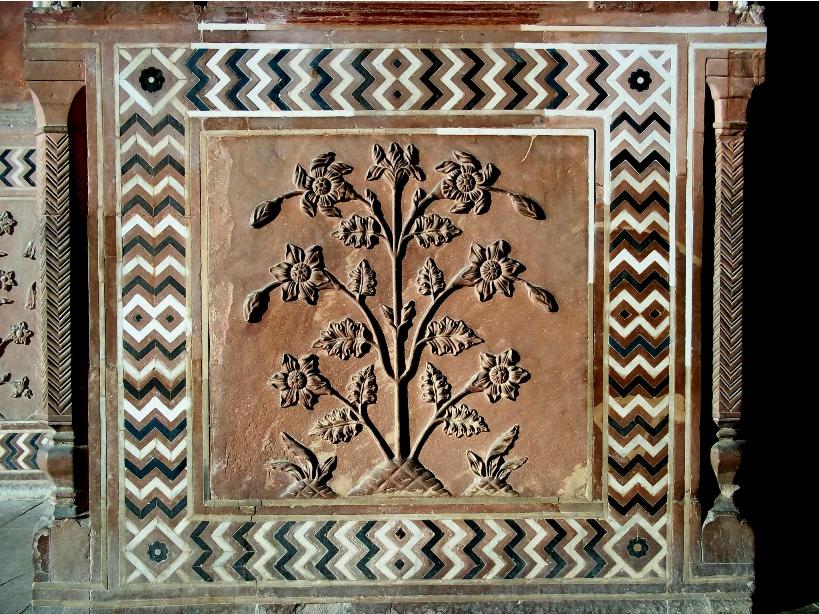 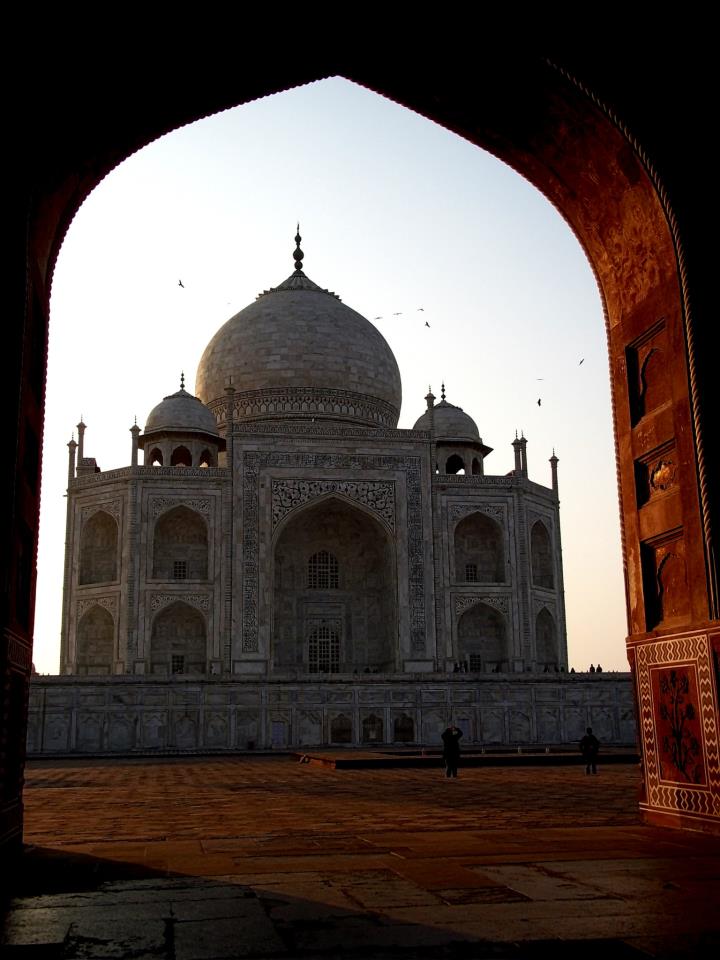 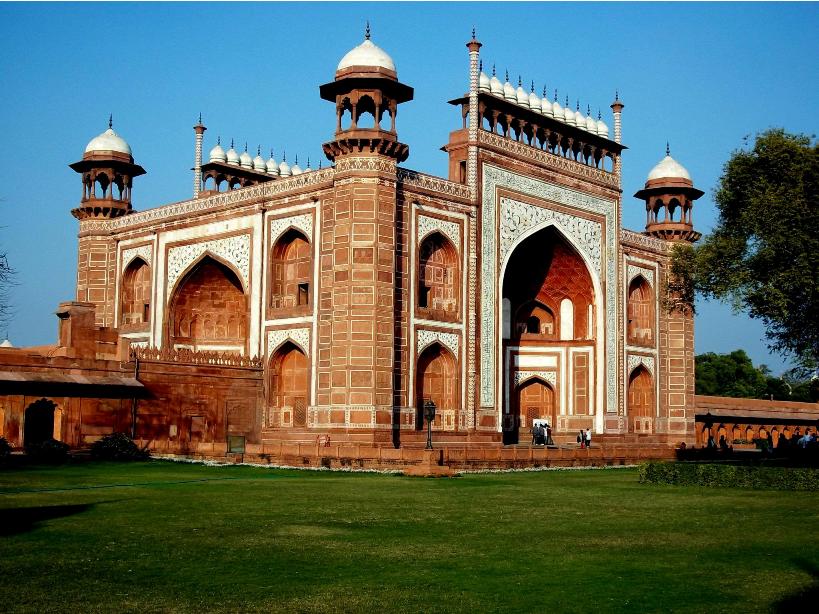 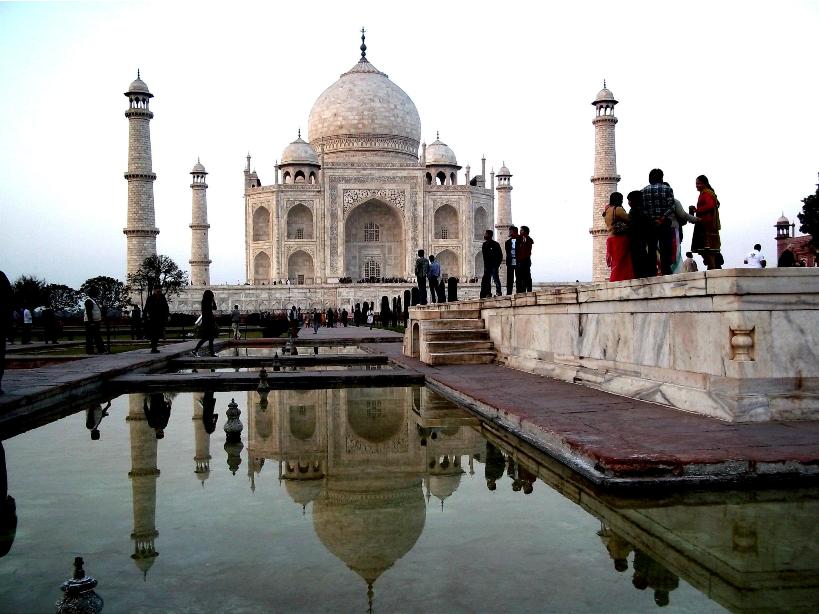 Looking for a Private Guided tour of Taj Mahal?