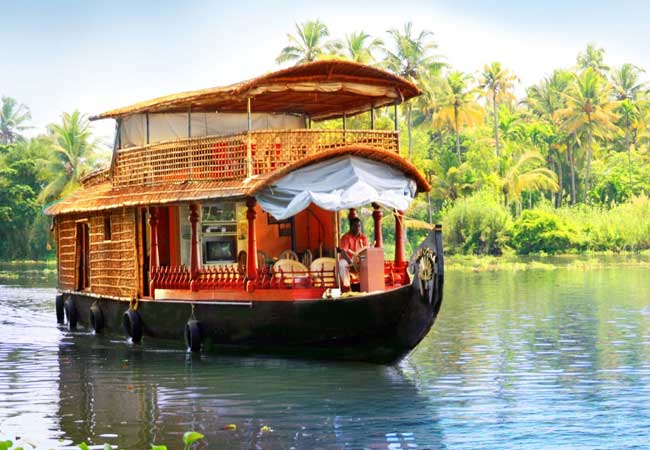 Kerala in the South-Western region of India is often referred to as God’s own country. This beautiful land is rightly called the paradise, given to its lush green scenic landscapes and crystal lear lakes. The most popular destinations in Kerala are Munnar, Kumarakom, Periyar, Kochi, Kovalam and Trivandrum. 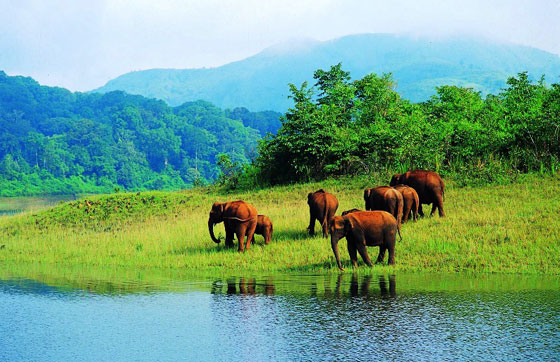 Kerala is known for its palm-lined beaches and backwaters, a network of canals. Inland are the Western Ghats, mountains whose slopes support tea, coffee and spice plantations as well as wildlife. National parks like Eravikulam and Periyar, plus Wayanad and other sanctuaries, are home to elephants, langur monkeys and tigers. 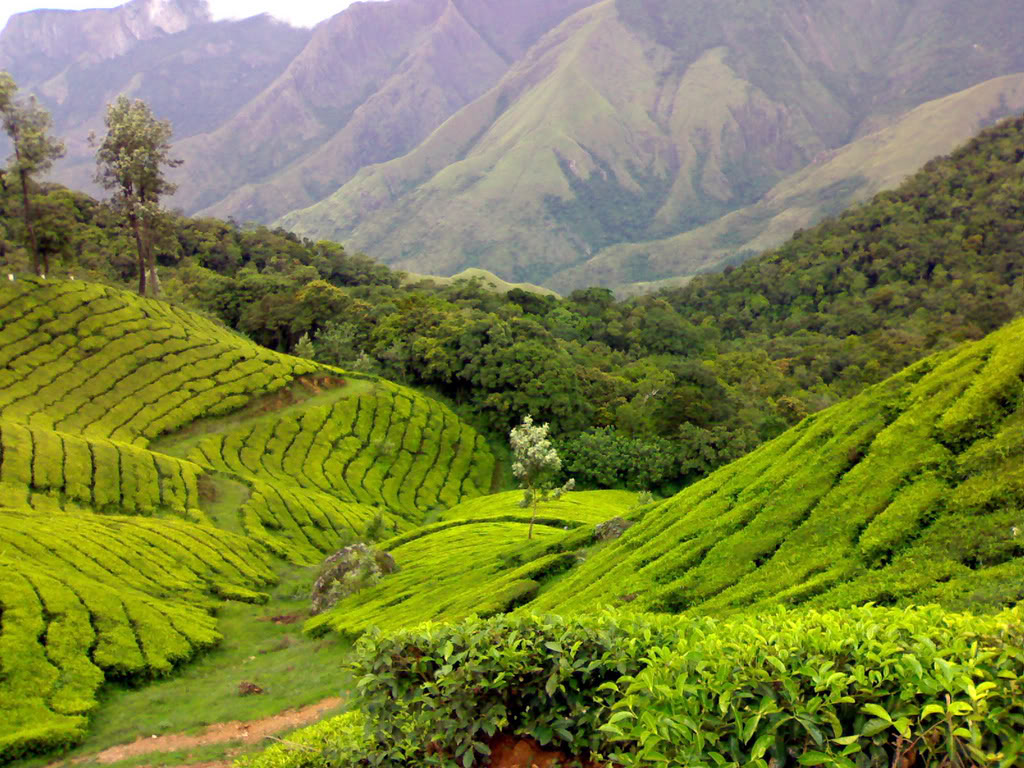 Kerala is the Cleanest State of India. It is also the first state to receive rainfall in India. The wealthiest Hindu temple in the World is in Kerala. It is the land of the Ayurveda. Kerala has the Highest female to male ratio and also has the Highest gold consumption in the country. 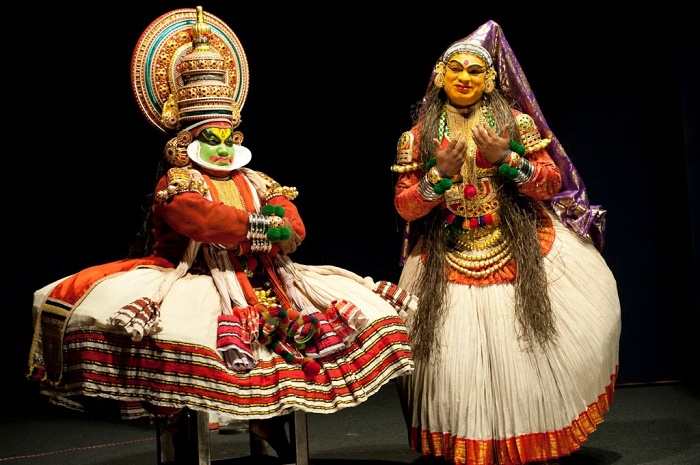 Kerala remains one of the most popular destinations in India and over 16.7 million tourists visited Kerala in 2018. 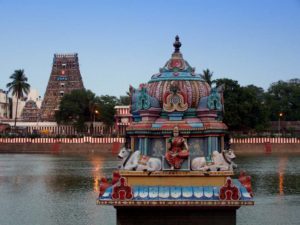 Our South India Splendors Tour from Chennai is an enchanting journey that covers the best destinations in South of India ...
Read More

Kerala, situated on the tropical Malabar Coast of southwestern India, is the most popular tourist destinations in India. Named as ...
Read More 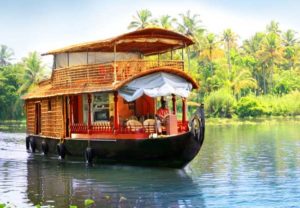 Cochin is a city in southwest India's coastal Kerala state. It has been a port since 1341, when a flood ...
Read More 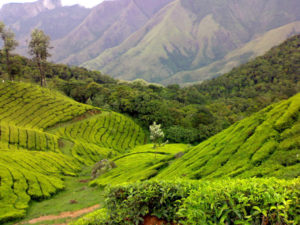 Kerala "God's Own Country" is the perfect introduction to travel in India. Our Cochin Munnar Kumarakom Alleppey Tour is one ...
Read More
(Visited 393 times, 1 visits today)