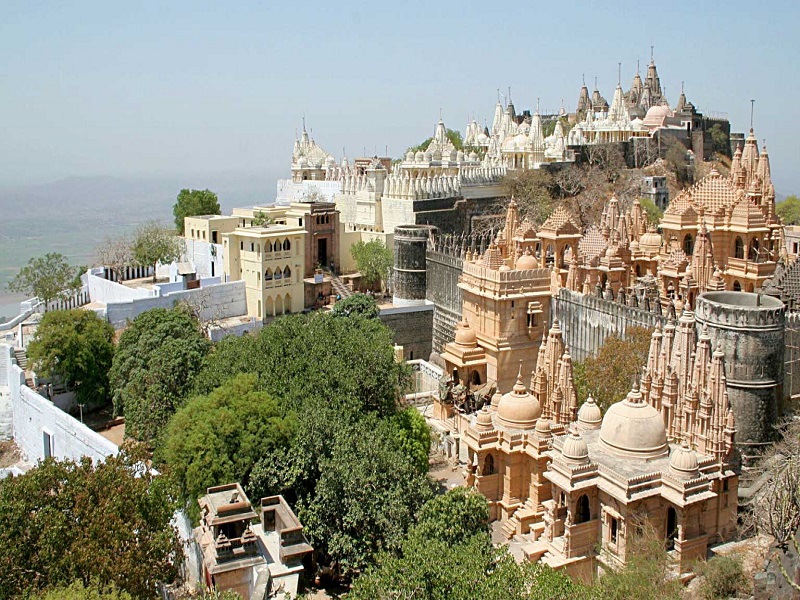 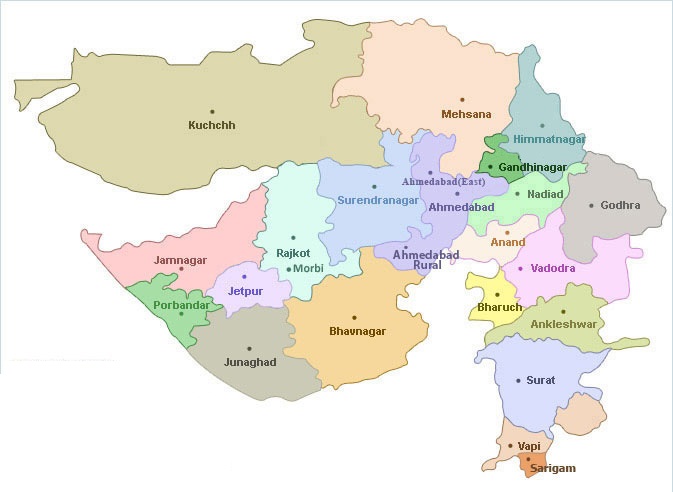 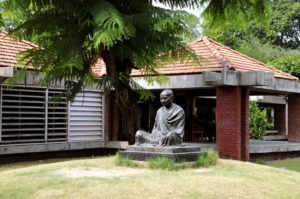 Known as the Land of the Lions and Legends, Gujarat lies in the western part of India, near Arabian Sea ...
Read More
(Visited 75 times, 1 visits today)