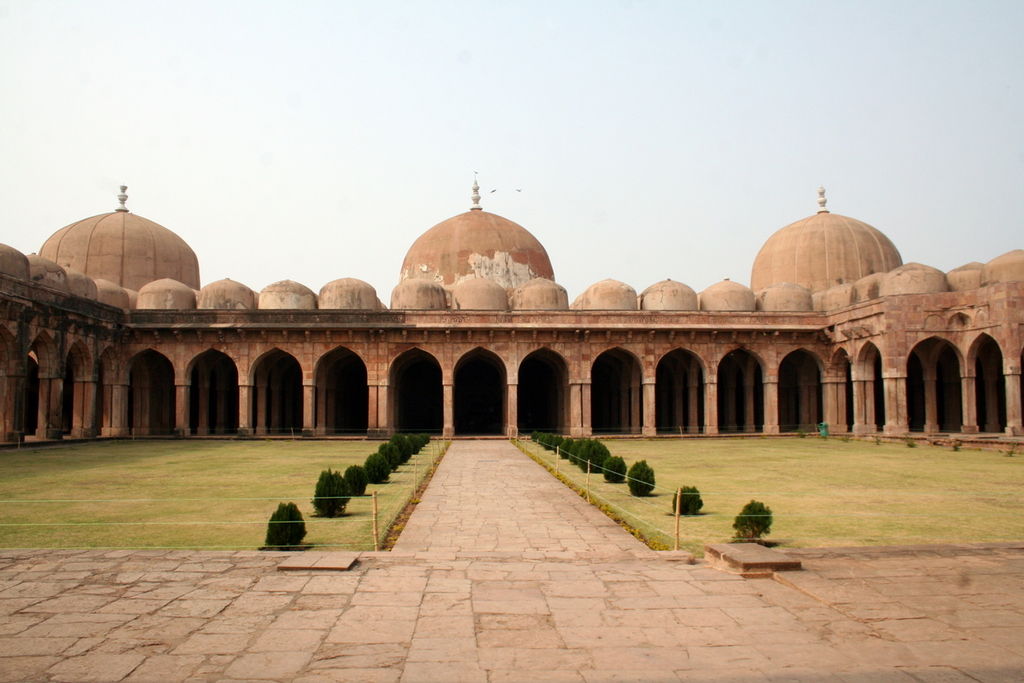 Karnataka is in southwest India with Arabian Sea coastlines. Our Mumbai and Karnataka Tour is for those who like history and mystery. On this tour you will visit caves, ancient temples, stunning palaces, formidable forts and spend some time at Goa – the world’s favorite beach destination! This beautiful tour is for photographers, writers and deep thinkers. 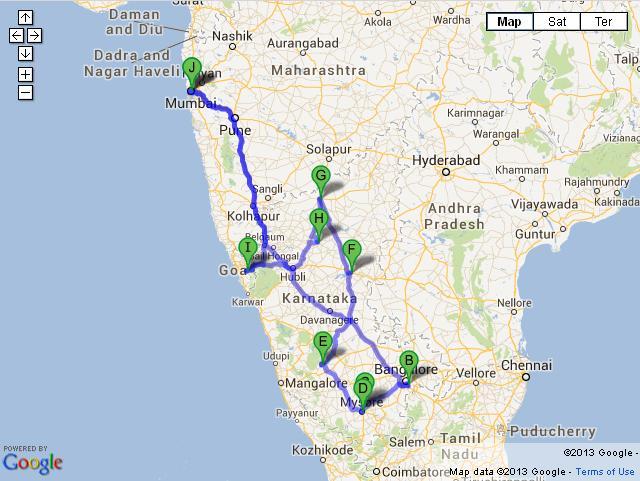 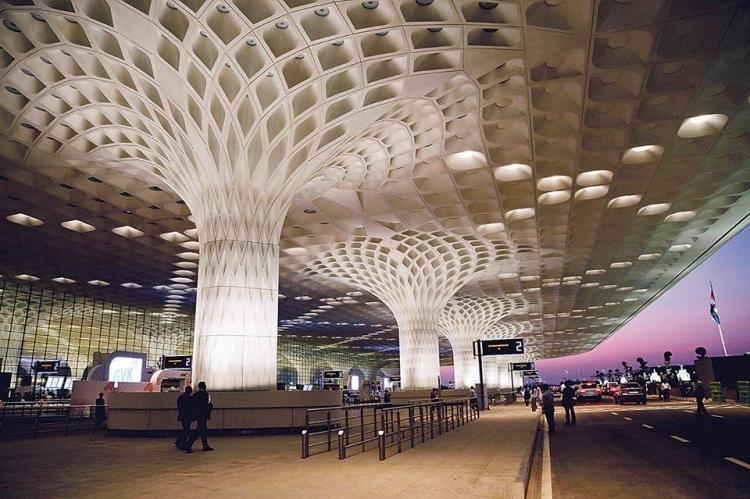 Breakfast at hotel is followed with the sightseeing tour of Mumbai. 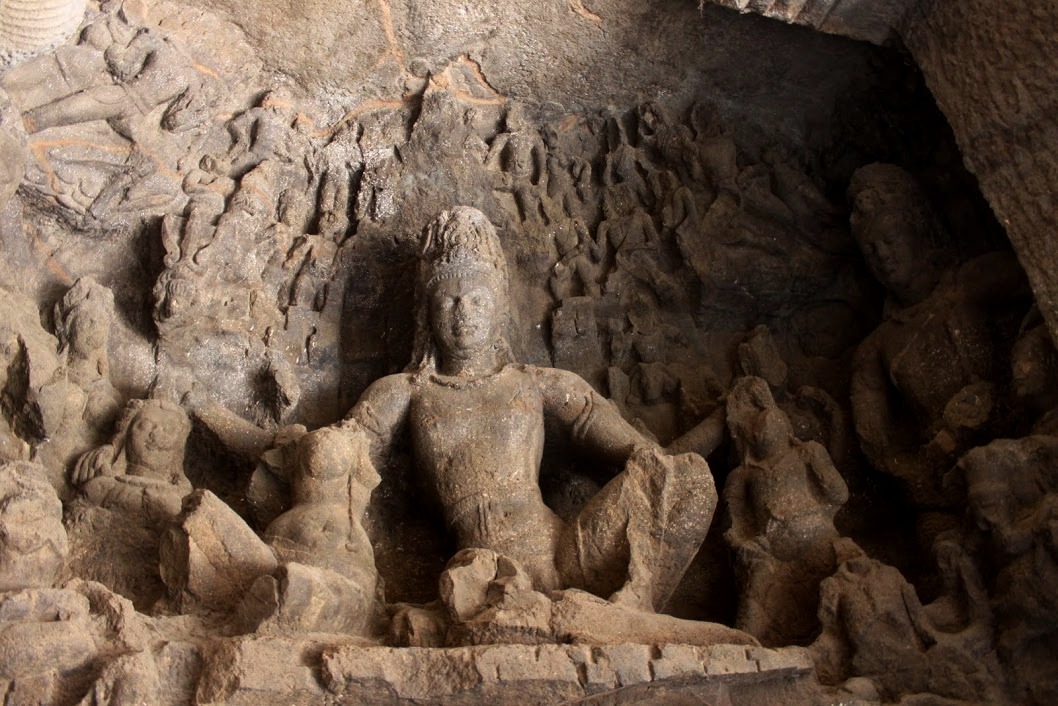 Visit Elephanta Caves (closed on Monday) – The Elephanta Caves are characterized by rock temples carved out of two hills that emerge from the centre of the island. It is said that the Portuguese named this island after the stone elephant they found here. At Elephanta you can see the cave shrine to Lord Shiva, which belongs to the sixth century, and a massive three-headed sculpture representing Brahma the creator, Vishnu the preserver, and Shiva the destroyer. 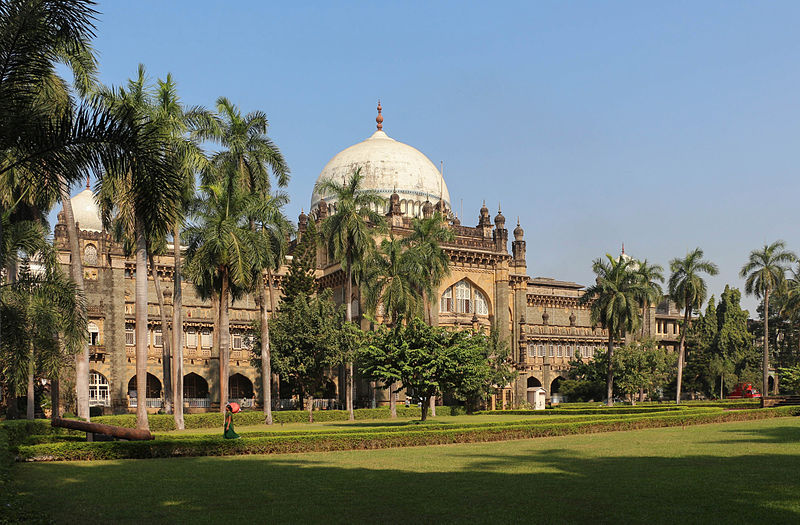 After breakfast check out of the hotel. In time transfer to airport to connect flight to Bangalore. 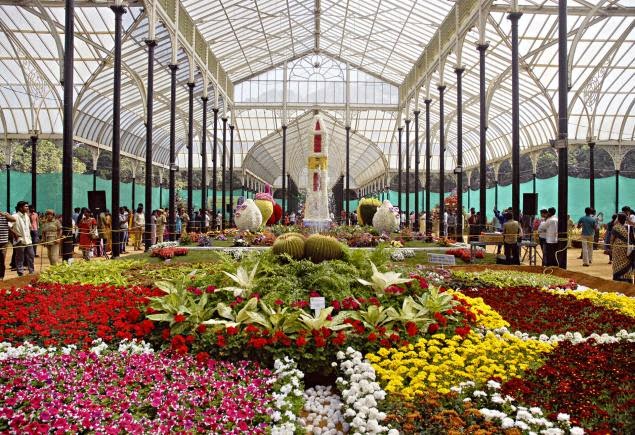 On arrival at Bangalore, transfer to your hotel. Afternoon proceed for Bangalore city sightseeing –  Beautiful gardens to serene lake to magnificent palaces, the city offers a wide variety to its visitors. 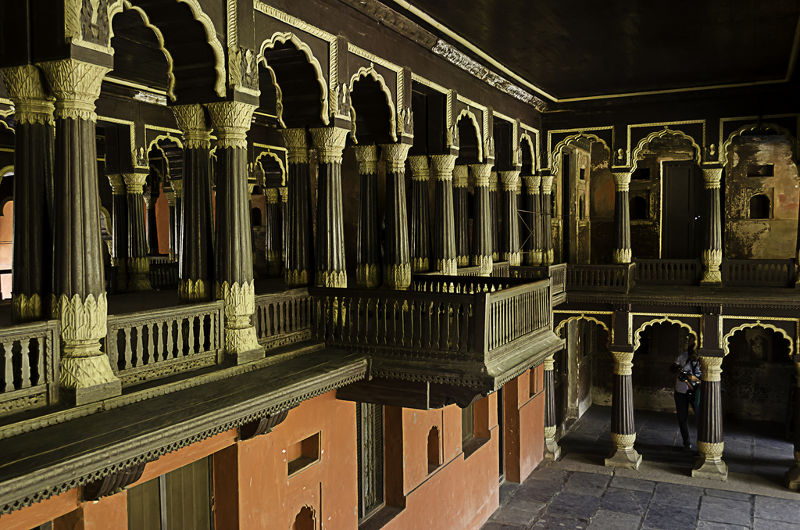 Visit Tipu Sultan’s Palace – Tipu Sultan Palace was initially built by Kempe Gowda, the founder of Bangalore. The fort was later extended by Tipu Sultan, the Emperor of Mysore. Situated near the City Market, the fort dates back to the year 1537. 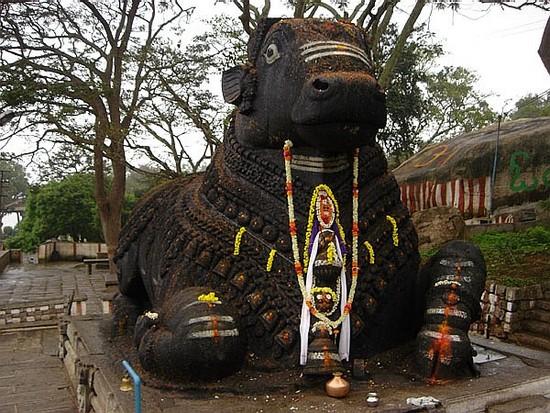 Also visit Bull Temple, Lalbagh – Hyder Ali, the Emperor of Mysore laid the foundation of the Lal Bagh Botanical Gardens in the 18th century. The gardens were later completed by his son, Tipu Sultan. Vidhana Soudha is the seat of the state legislature of Karnataka and is one of the most impressive buildings in Bangalore. Stay overnight at hotel. 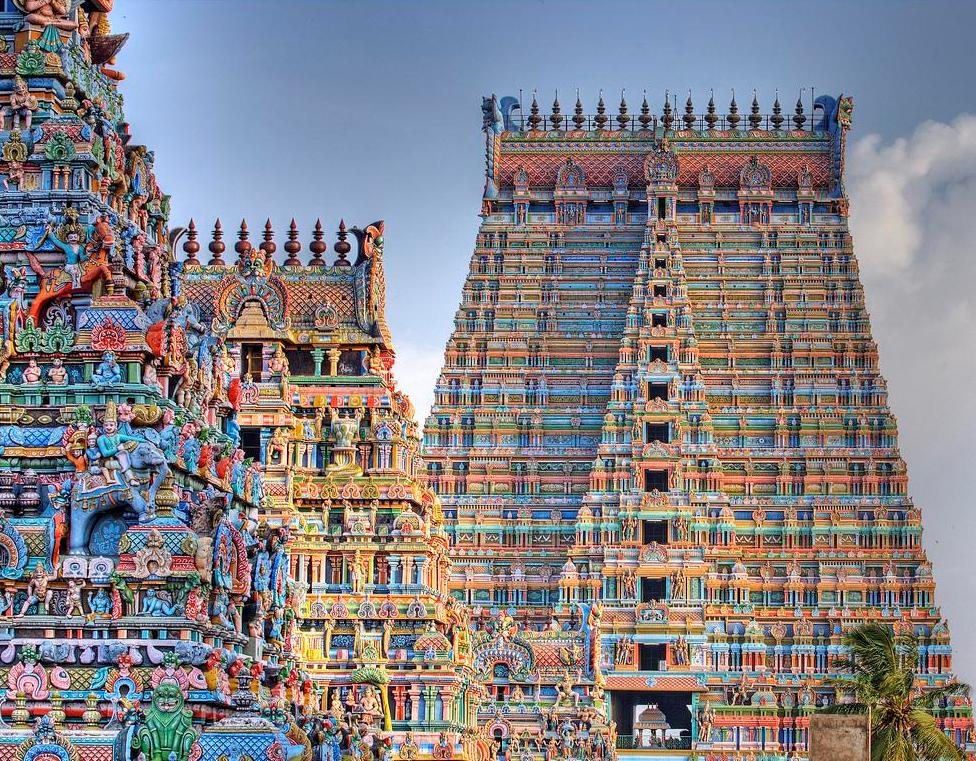 Visit Sri Ranganathaswami temple. Srirangam is the foremost of the eight self-manifested shrines (Swayam Vyakta Kshetras) of Lord Vishnu . It is also considered the first, foremost and the most important of the 108 main Vishnu temples (Divyadesams). This temple is also known as Thiruvaranga Tirupati, Periyakoil, Bhoologa Vaikundam, Bhogamandabam. This temple lies on an islet formed by the twin rivers Cauvery and Coleroon. After visit continue drive to Mysore. Stay overnight at hotel.

After breakfast at hotel drive for excursion to Somnathpur.

Somnathpur’s temples adhere to the typical Hoysala style of architecture, where the temple is designed as a mini cosmos with scenes carved on the walls including Gods, Goddesses, dancing girls, musicians, gurus and all kinds of animals including elephants, lions, cows and monkeys. Its unique design and perfect symmetry are ignored amidst the farms and agricultural lands of surrounding villages. 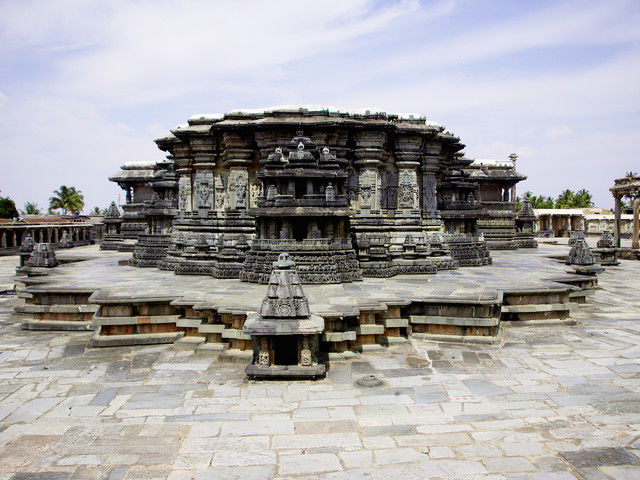 The small towns of Belur and Halebid in Karnataka are home to some of the most unique temples in South India. 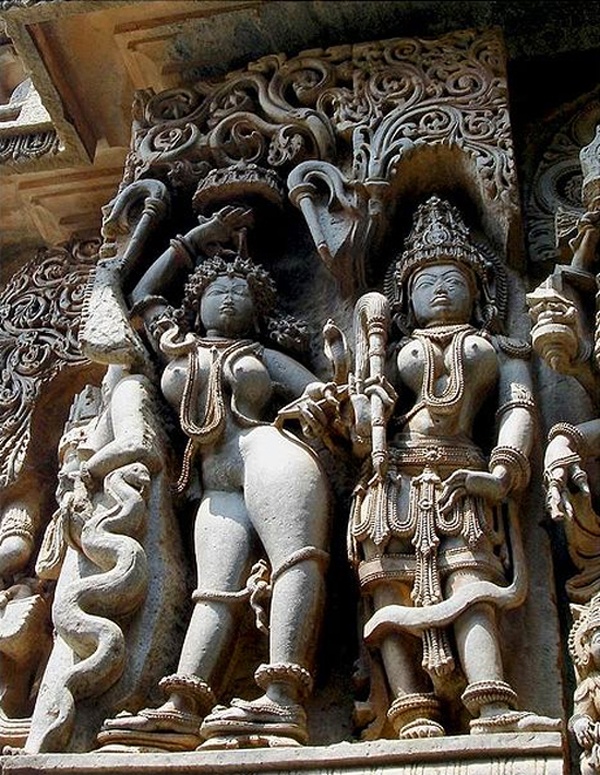 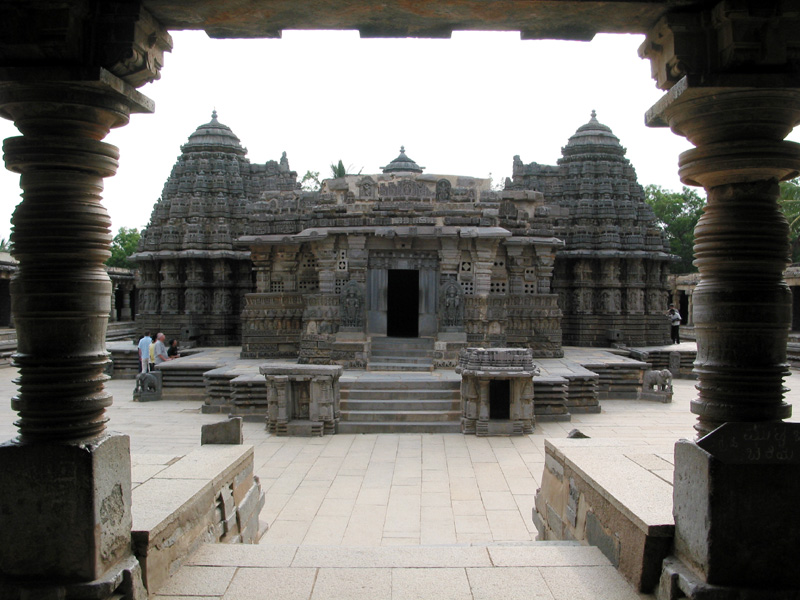 Post Breakfast check out of the hotel and drive to Hospet. Arrive at Hospet and check-in at hotel. 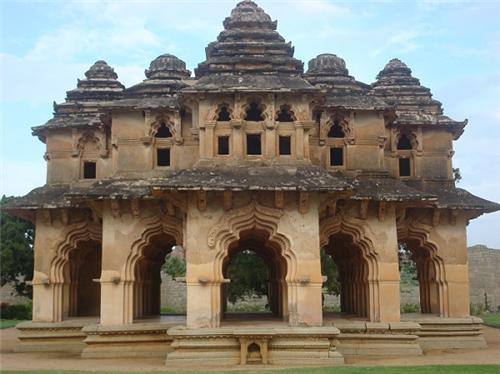 Hospet is 12 km from the World Heritage site consisting of the ruins of the medieval city of Vijayanagara, former capital of the Vijayanagara Empire.  Stay overnight at hotel.

Breakfast at hotel. Check out of the hotel and drive to Hospet. 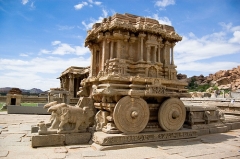 Full day excursion to Vijayanagar ruins at Hampi. Hampi is situated on the banks of the Tungabhadra river. Hampi is also the World Heritage Site.

On arrival check in and stay overnight at hotel.

After breakfast drive to Bijapur. 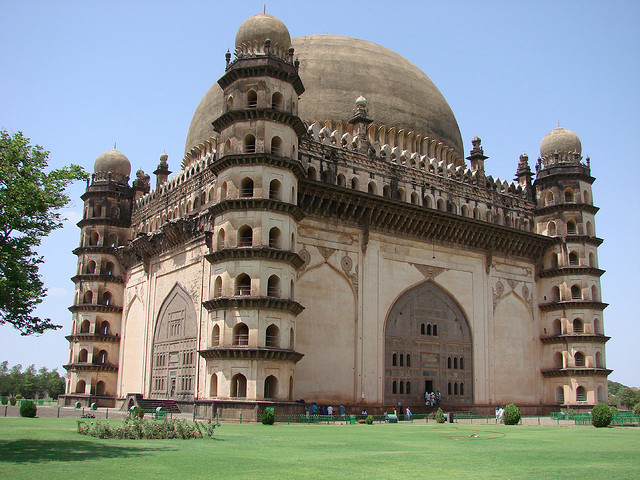 Afternoon visit Gol Gumbaz-  The most important attraction in Bijapur. Gol Gumbaz is an architectural wonder and the largest dome in the world. The dome dominates miles of area by its sheer size and it is difficult to suppress the urge to see the dome once you are there. Ibrahim Roza – The tomb of the illustrious Adil Shahi Sultan Ibrahim II (1580-1627). The tomb is built to perfection and is an example of unstinting technical care and skilled artistry without any equals.

Jama Masjid – Built in 1686, during the rule of Adil Shah I, the Jami Masjid of Bijapur is a stately structure that is sober and massive. 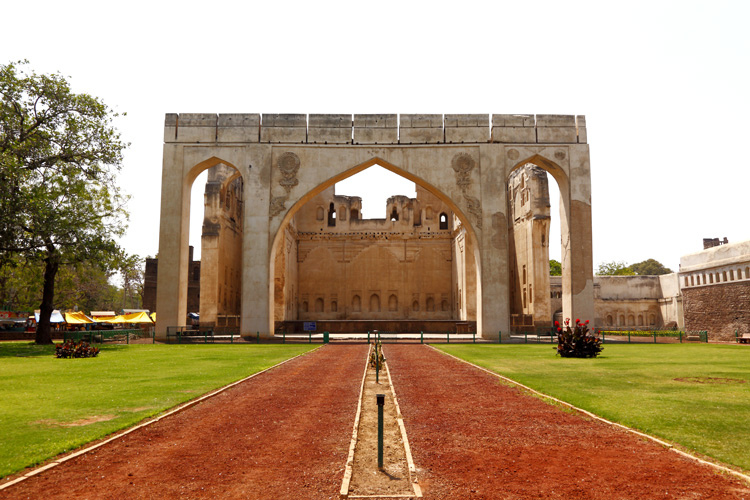 Gagan Mahal -was built by Adil Shah I (1561) as a part of the palace-cum-audience hall. Saat Manzil or the seven-storey tower near the Gagan Mahal is now mostly in ruins. 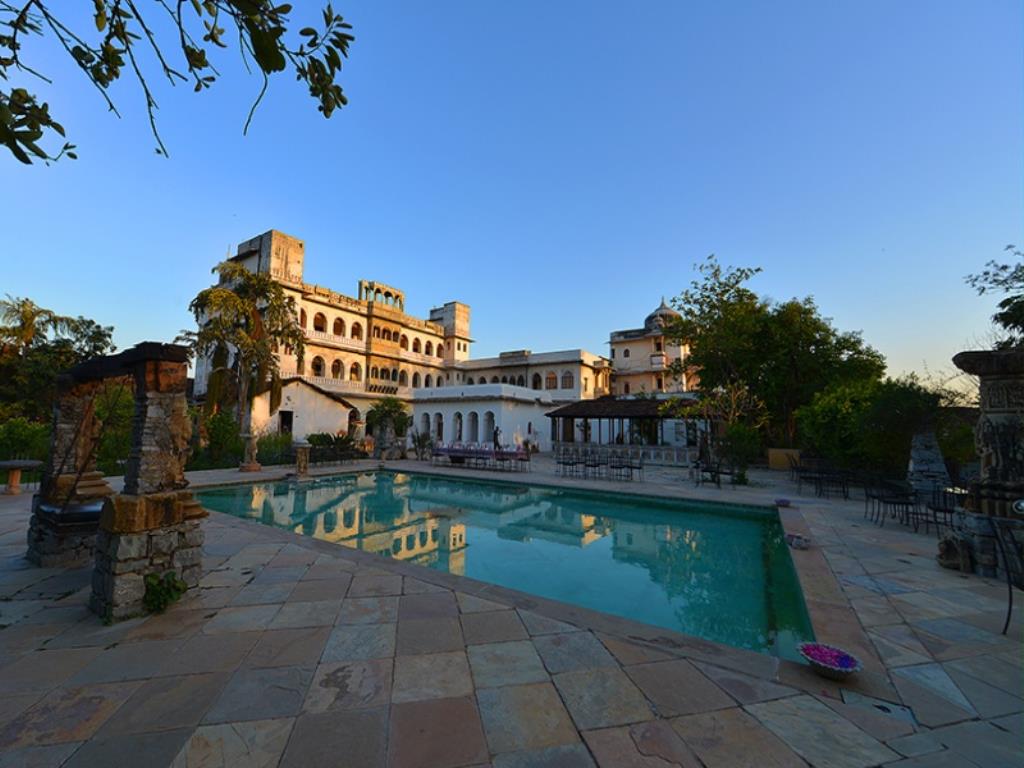 Post breakfast drive to Badami. Check in at your hotel. 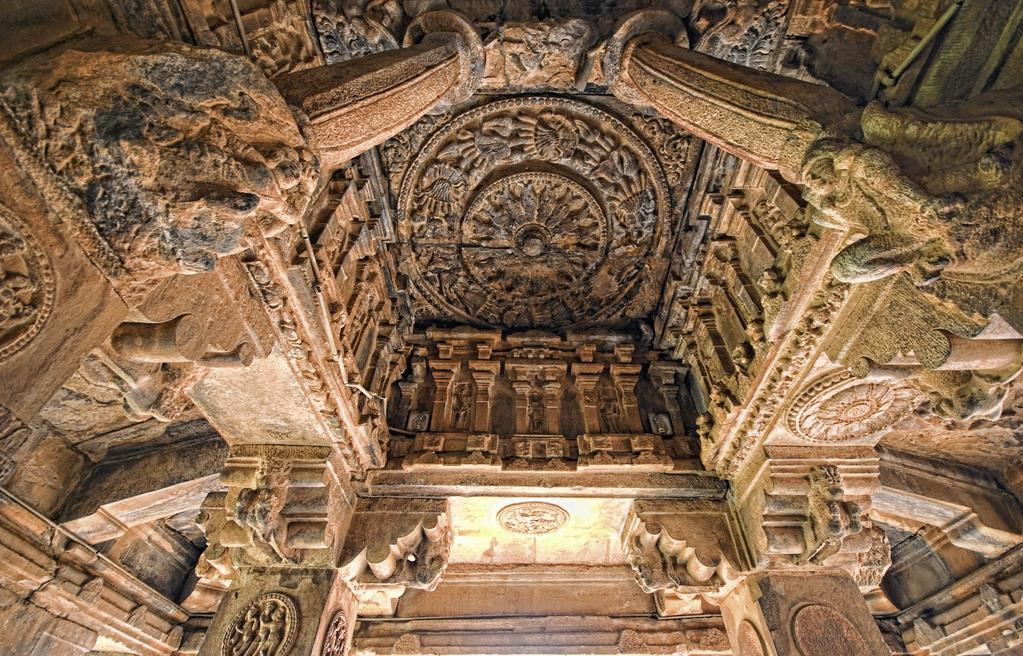 Afternoon visit to Aihole and Pattadakal – The ancient temple cities of state Karnataka. Both towns were the capitals of the Chalukya Empire. 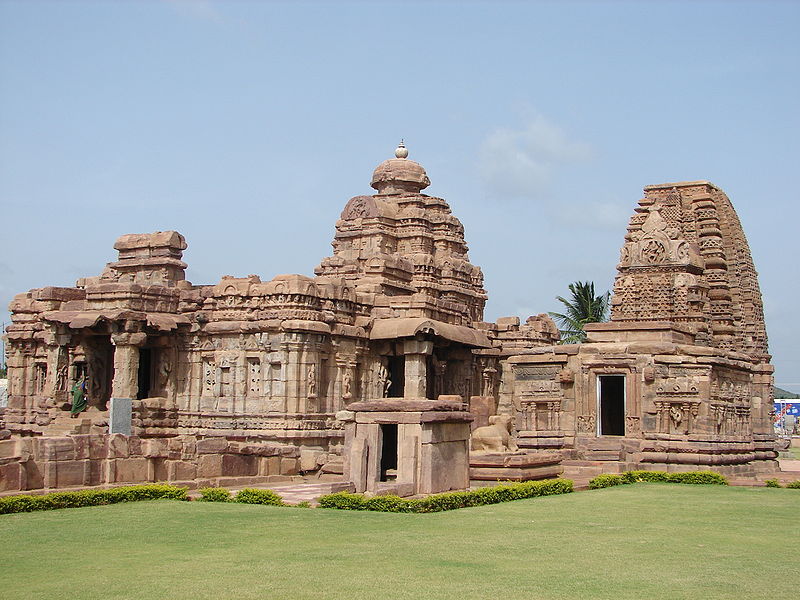 Pattadakal showcases some of the rare specimen of temple art forms of ancient India depicting a marvelous blend of North and South Indian architectural. Virupaksha temple is considered the masterpiece. The group of monuments in Pattadakal were nominated in 1987 by UNESCO for its world cultural heritage list. Stay overnight at hotel.

Post breakfast drive to Goa. Check in to hotel. Day at leisure. 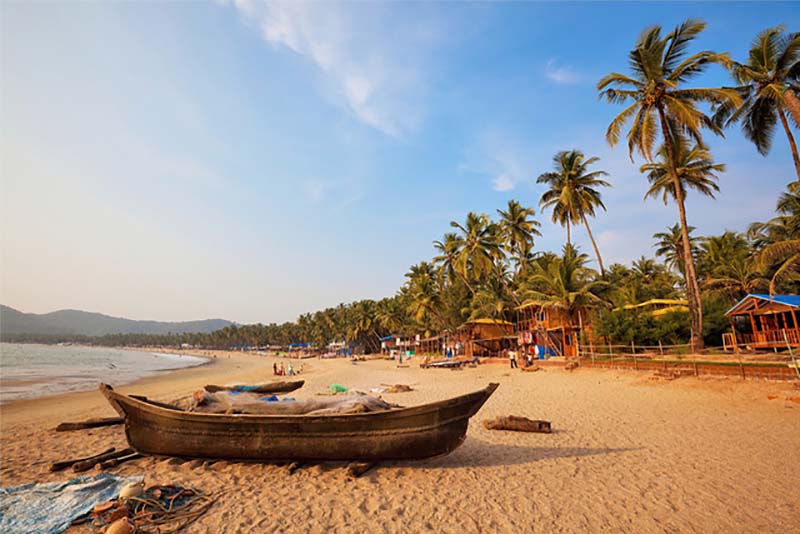 Breakfast at hotel is followed with the sightseeing tour of Goa.

Visit the famous Churches of Old Goa and Temples followed with the free time to relax at the beaches. 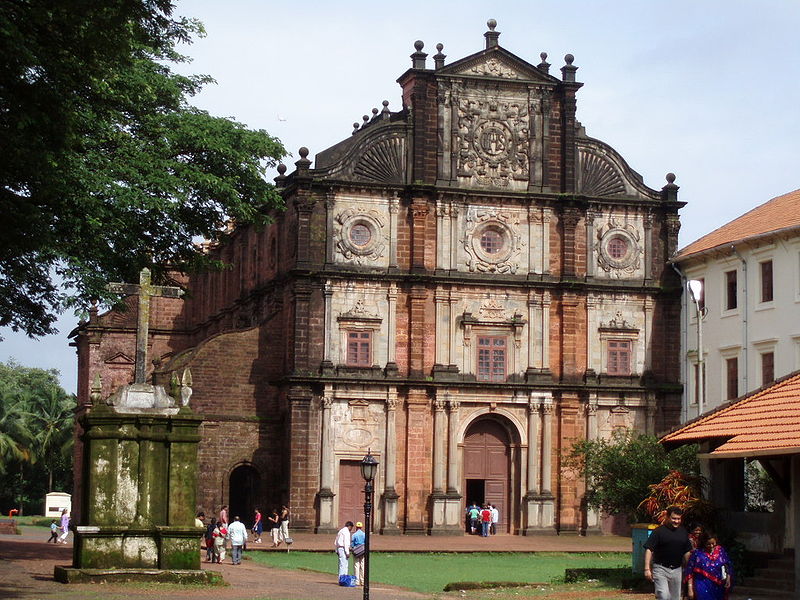 The sight seeing tour starts with the visit to Basilica of Bom Jesus – The sacred relics of the patron saint of Goa St. Francis Xavier are kept here. The basilica is one the world heritage monuments and of the seven heritage monuments in Goa. 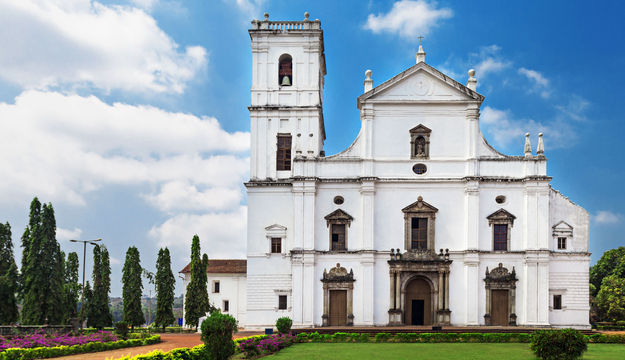 Visit to Se Cathedral – This is the largest cathedral in Asia. The Se cathedral has five bells out of which one is the famous Golden Bell which is one the largest in the world. 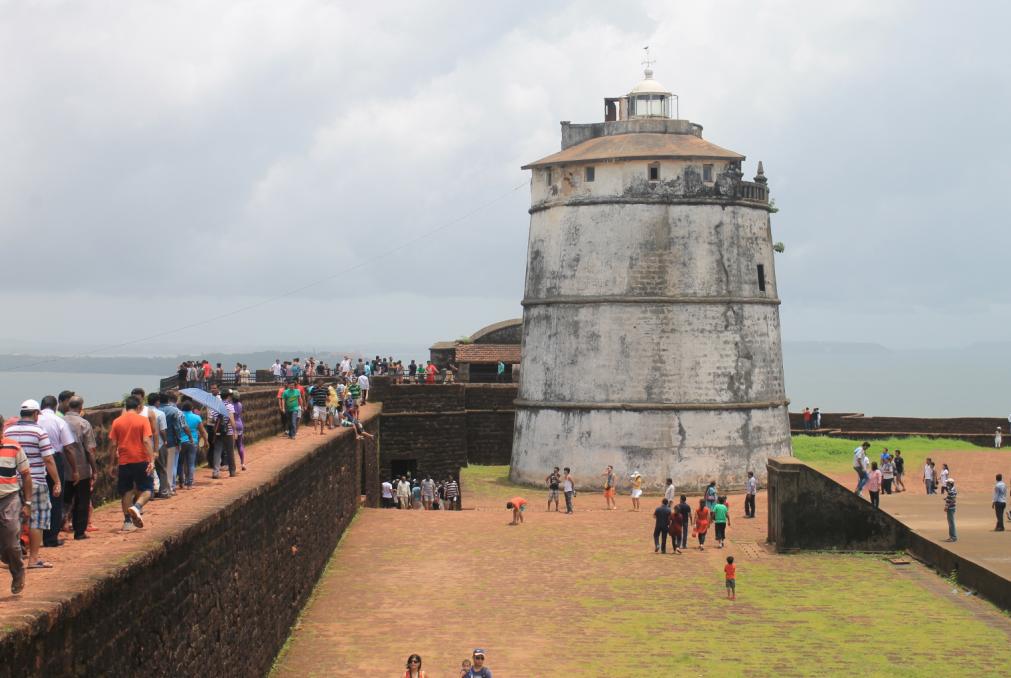 Visit to Fort Aguada – The fort was one of the most important places in Goa and the most crucial of all forts in Goa. Stay overnight at hotel.

Breakfast at hotel, morning at leisure in hotel.